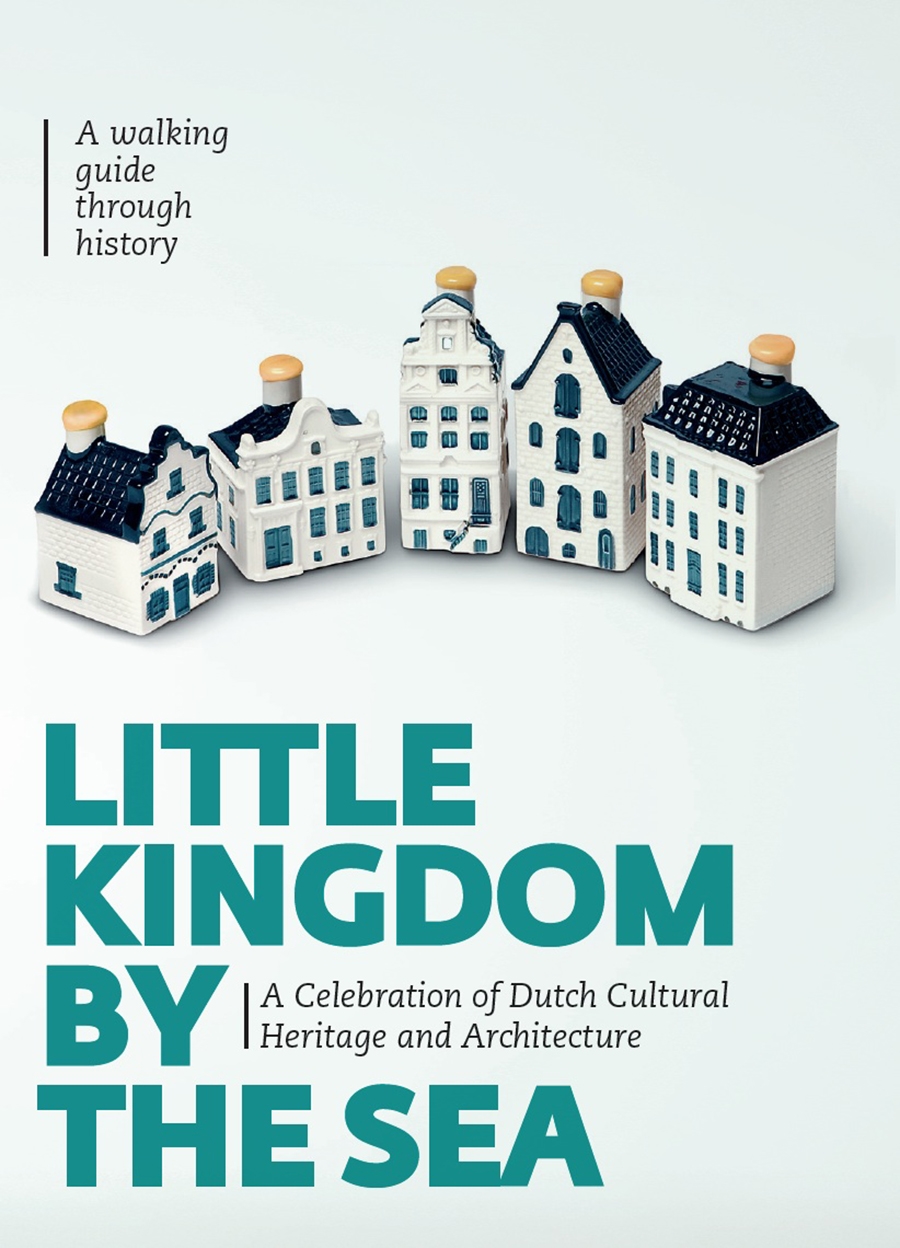 Little Kingdom by the Sea

Secrets of the KLM Houses Revealed

Ever since the 1950s, KLM Royal Dutch Airlines has given away Delft Blue miniature houses to its business class passengers. These replicas of real monuments are considered worldwide to be iconic of the Netherlands. A beautifull book, written by Mark Zegeling (48) has now been published about these Amsterdam (canal)houses and national monuments and the secrets behind their façades, invites the reader to a unique time travel through 500 years of Dutch history and architecture.

Little Kingdom by the Sea offers readers an exclusive peek into the lives of the people who have lived in the houses upon which the KLM collection is based; portraits of pioneers, bold adventurers and other colourful figures (like Anne Frank, Rembrandt and secret service spy Mata Hari) who made their mark on Dutch history. Extensive archive research and interviews with (architectural) historians and current residents of the properties have yielded a wealth of great anecdotes and unique and juicy stories. The tales are all based on fact, even though sometimes they seem too good to be true.

Author, publisher, associate producer, director, editor in chief and reporter Mark Zegeling (48) is an independent media professional, based in Amsterdam, The Netherlands. He cultivated his passion for arts and entertainment in a variety of media, and served the industry in a career spanning over 25 years. Since 1987, he has been working from print to broadcast to digital media in commercial, public and not-for-profit contexts. He is experienced in creative and executive production services, format development, coaching talents, indepth research on a variety of subjects as well as fund raising and human resource management.

In 2013 he published his first book 'Sterke Verhalen voor bij de borrel', about the secrets behind the facades of the Delft Blue KLM houses. It became an overnight success with 17.500 copies sold so far. The book has been translated into English in 2014, under the title Little Kingdom by the Sea, a Japanese and Chinese edition follow in 2016.