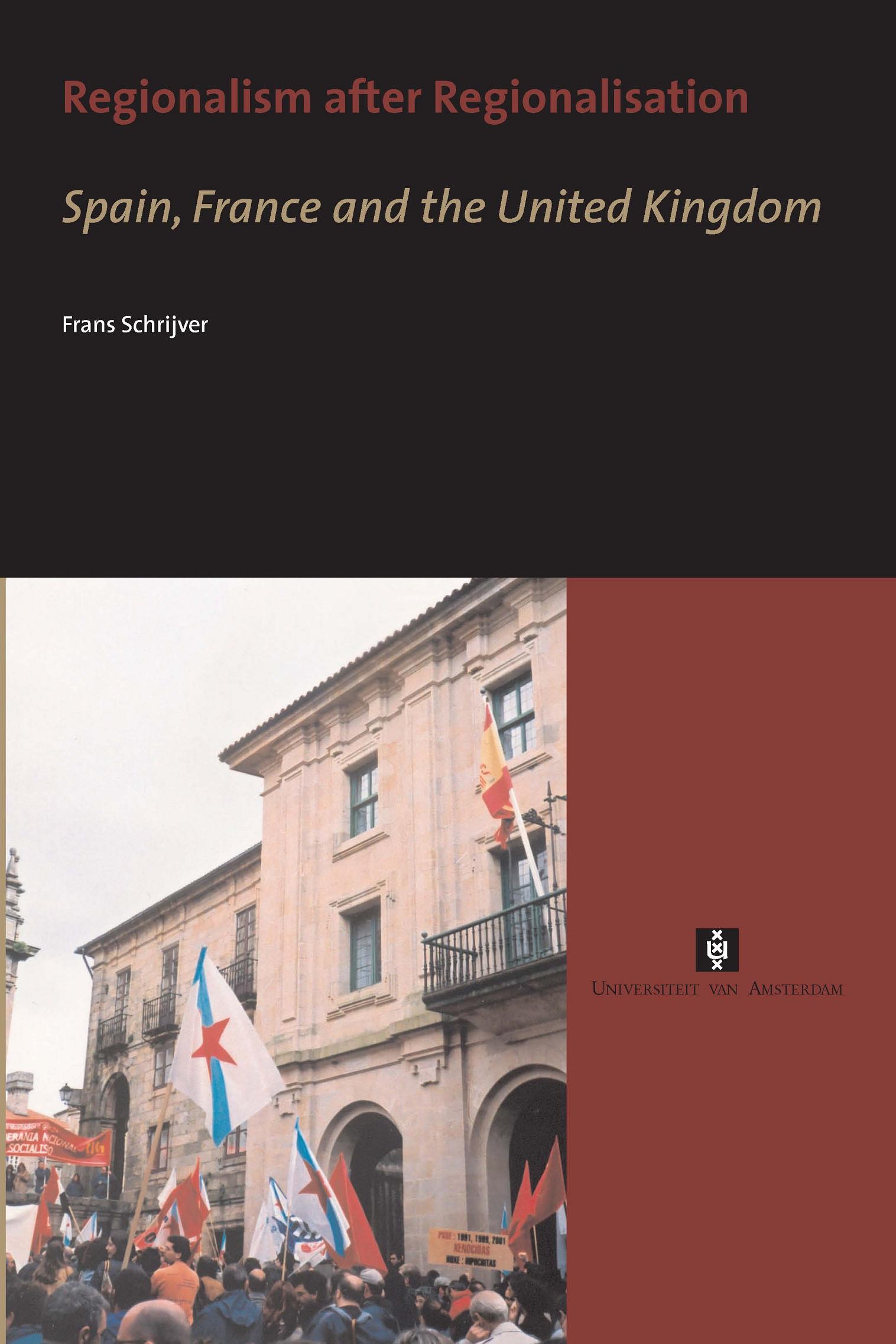 Spain, France and the United Kingdom

Throughout Europe regionalist movements claim more autonomy for their region, pointing at cultural and historical distinctiveness and the demands of their populations. In some places violence is used to put pressure on the state, and in many states in Europe and elsewhere the issue of regional minorities figures prominently on political agendas. Over the last few decades many states have introduced regional governments and parliaments, often as an answer to regionalist demands with a view of making regionalist movements redundant and satisfying most of their supporters. Others have warned that this was a step towards fragmentation and even the break-up of nation states.
Regionalism after Regionalisation presents a response to this debate. Concentrating on three countries, Spain, France and the United Kingdom, and three regional case studies of Galicia, Brittany and Wales, this book offers an analysis of the development of political regionalism after regionalisation. It examines the ways in which regionalisation influences the institutionalisation of a region and the establishment of regional identities. It explains how the introduction of regional governments and elections alters the conditions in which claims for a regionalist project are put forward and in which ways it effects public demands for regional autonomy. This study analyses whether regionalisation is accepted as a sufficient answer to those demanding political and cultural autonomy, and how political actors from regionalist and mainstream political parties deal with new regional political institutions as opportunities to mobilise support.

Frans Schrijver studied political geography at the University of Amsterdam. He has carried out his PhD research at the Amsterdam Institute for Metropolitan and International Development Studies (AMIDSt) under the supervision of Hans Knippenberg and Virginie Mamadouh.