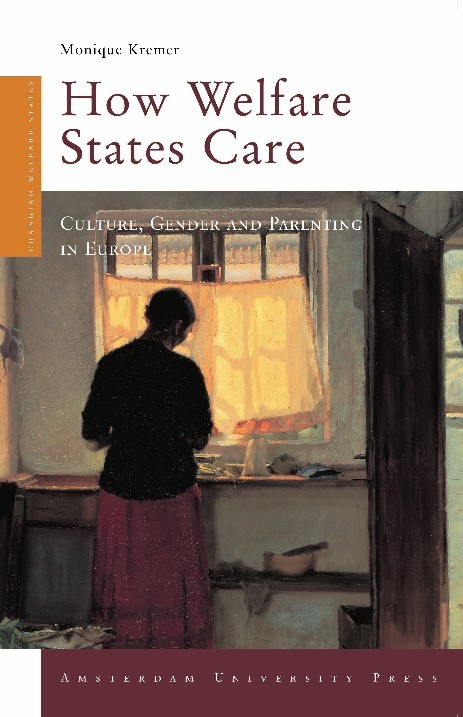 Culture, Gender and Parenting in Europe

This book shows, by in depth analyses of women's (and men's) employment and care patterns as well as child care services, taxation, leave schemes and social security in four different welfare states (the UK, the Netherlands, Denmark and Belgium) that this logic does not hold. A mother is not primarily the homo economicus welfare state scholars tend to presume. 'to work or to care 'is above all a moral predicament. What explains better the differences in Europe is to place care centrally and analyse welfare states as cultural agents.

In the case of caring and paid employment, welfare states send culturally-defined moral images of good-enough caring in the form of ideals of care. An ideal of care implies a definition of what is good care and who gives it. These ideals of care are embedded in welfare states and their regulations, laws and implementation processes. Each welfare state promotes specific ideals of care. Cultural explanations downplay the role of the state too much. Culture, as is shown, is located within rather than outside the welfare state. The welfare state is not only a notary drawing contracts between the state and citizens or a merchant connecting supply and demand, but also a priest.
This book shows, by studying care policy in welfare states, that social policy has an impact on women's and men's division of labour and care. But especially when welfare states are not seen as a financial structures only, but as cultural catalysts.