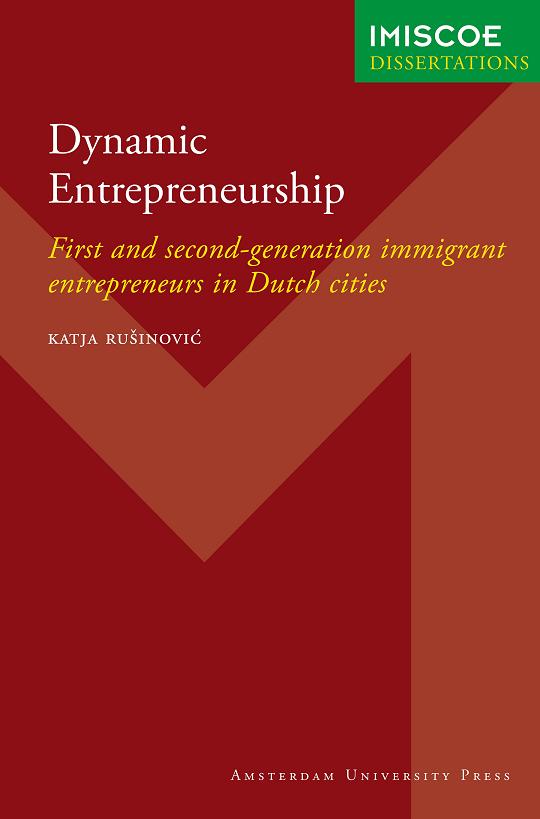 Katja Rusinovic is employed as a postdoctoral researcher at the Erasmus University Rotterdam since 2006.