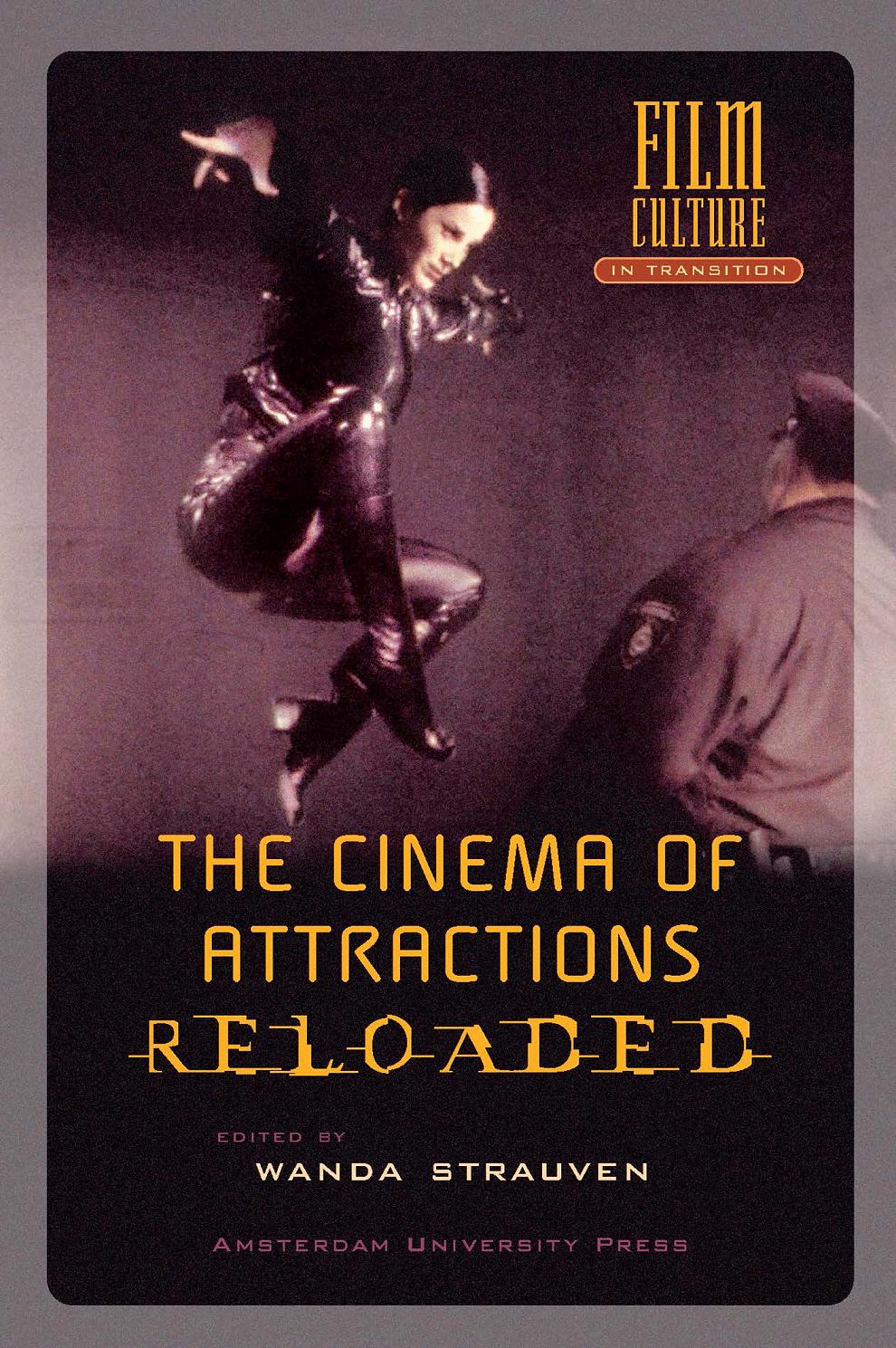 The Cinema of Attractions Reloaded