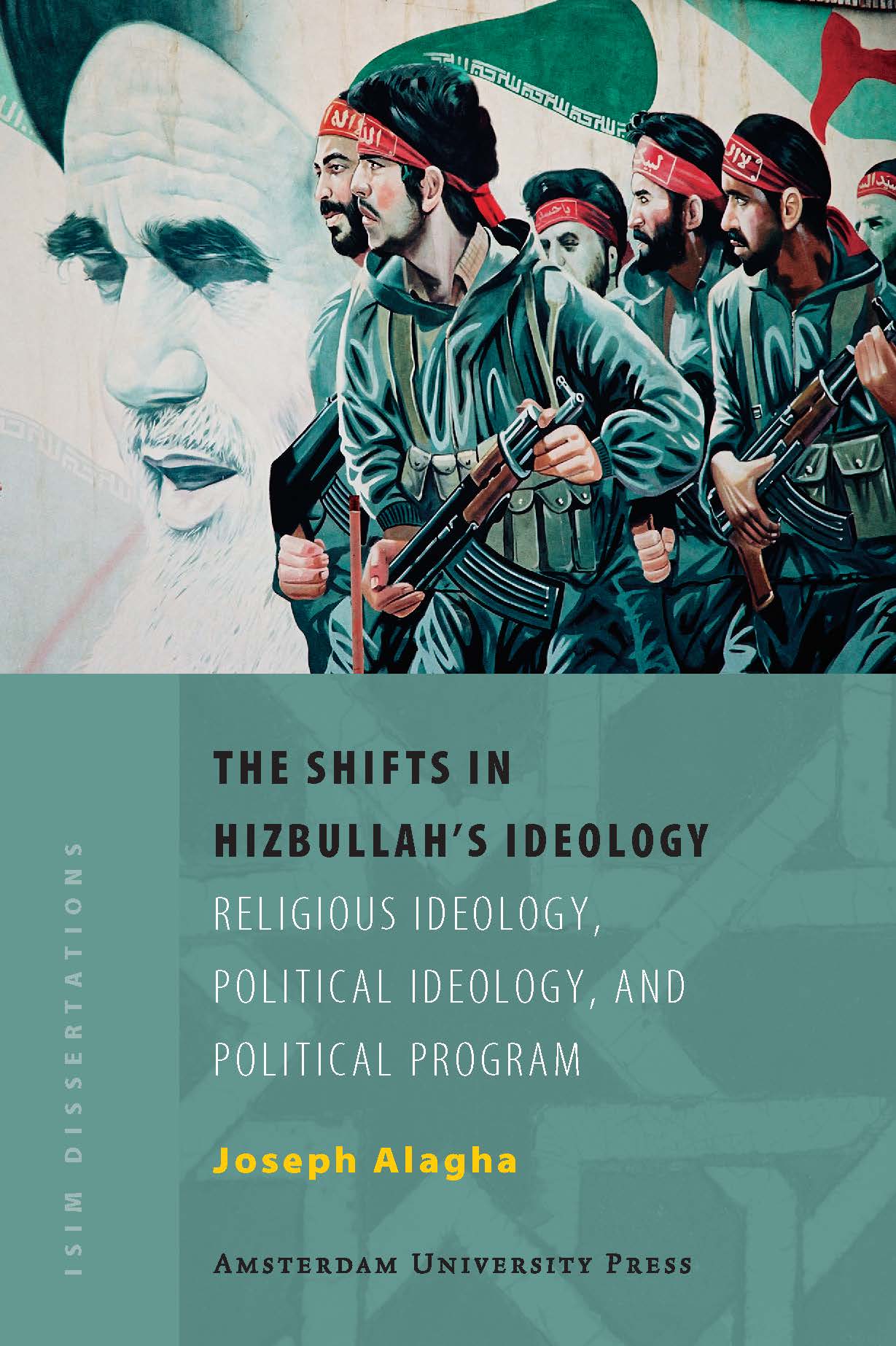 The Shifts in Hizbullah’s Ideology

The Lebanese Shi‘ite resistance movement, Hizbullah, is going through a remarkable political and ideological transformation. Hizbullah was founded in 1978 by various sectors of Lebanese Shi‘ite clergy and cadres, and with Iranian backing as an Islamic movement protesting against social and political conditions. Over the years 1984/85 to 1991, Hizbullah became a full-fledged social movement in the sense of having a broad overall organization, structure, and ideology aiming at social change and social justice, as it claimed. Starting in 1992, it became a mainstream political party working within the narrow confines of its pragmatic political program. The line of argument in this dissertation is that Hizbullah has been adjusting its identity in the three previously mentioned stages by shifting emphasis among its three components: (1) from propagating an exclusivist religious ideology (2) to a more encompassing political ideology, and (3) to a down-to-earth political program.