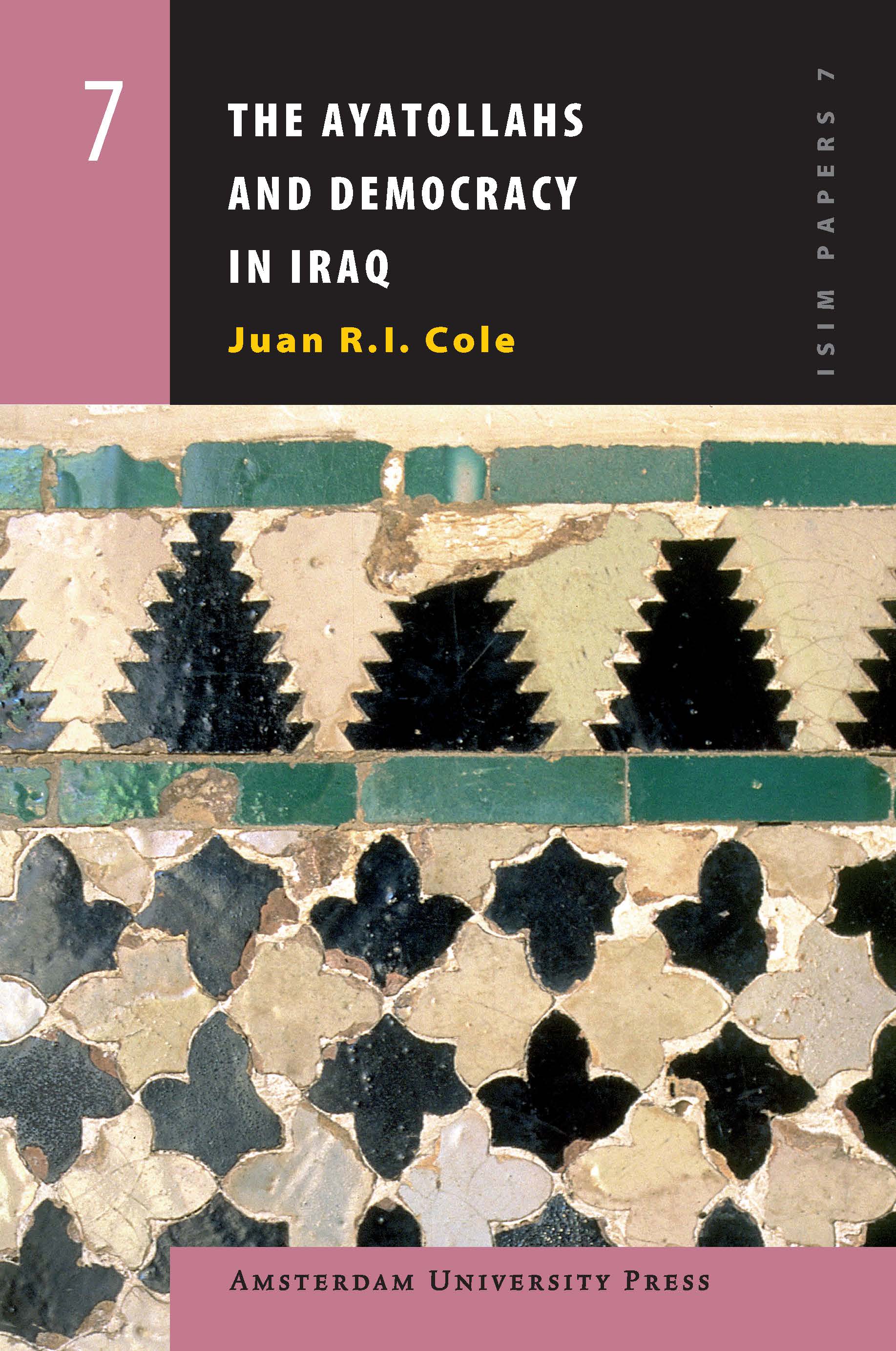 The Ayatollahs and Democracy in Contemporary Iraq

Iraqi Shiism is undergoing profound changes, leading to new elaborations of the relationship between clerics and democratic principles in an Islamic state. The Najaf tradition of thinking about Shiite Islam and the modern state in Iraq, which first developed during the Iranian constitutional revolution of 1905–1911, rejects the principle that supreme power in an Islamic state must be in clerical hands. Grand Ayatollah Ali Sistani of Iraq stands in this tradition, and he has striven to uphold and develop it since the fall of Saddam Hussein. At key points he came into conflict with the Bush administration, which was not eager for direct democracy. Parliamentary politics have also drawn in clerics of the Dawa Party, the Sadr movement, and the Supreme Council for Islamic Revolution in Iraq, all of which had earlier been authoritarian in outlook. Is Iraqi Shiism experiencing its enlightenment moment?

Juan R. I. Cole is Professor of Modern Middle East and South Asian History at the University of Michigan.