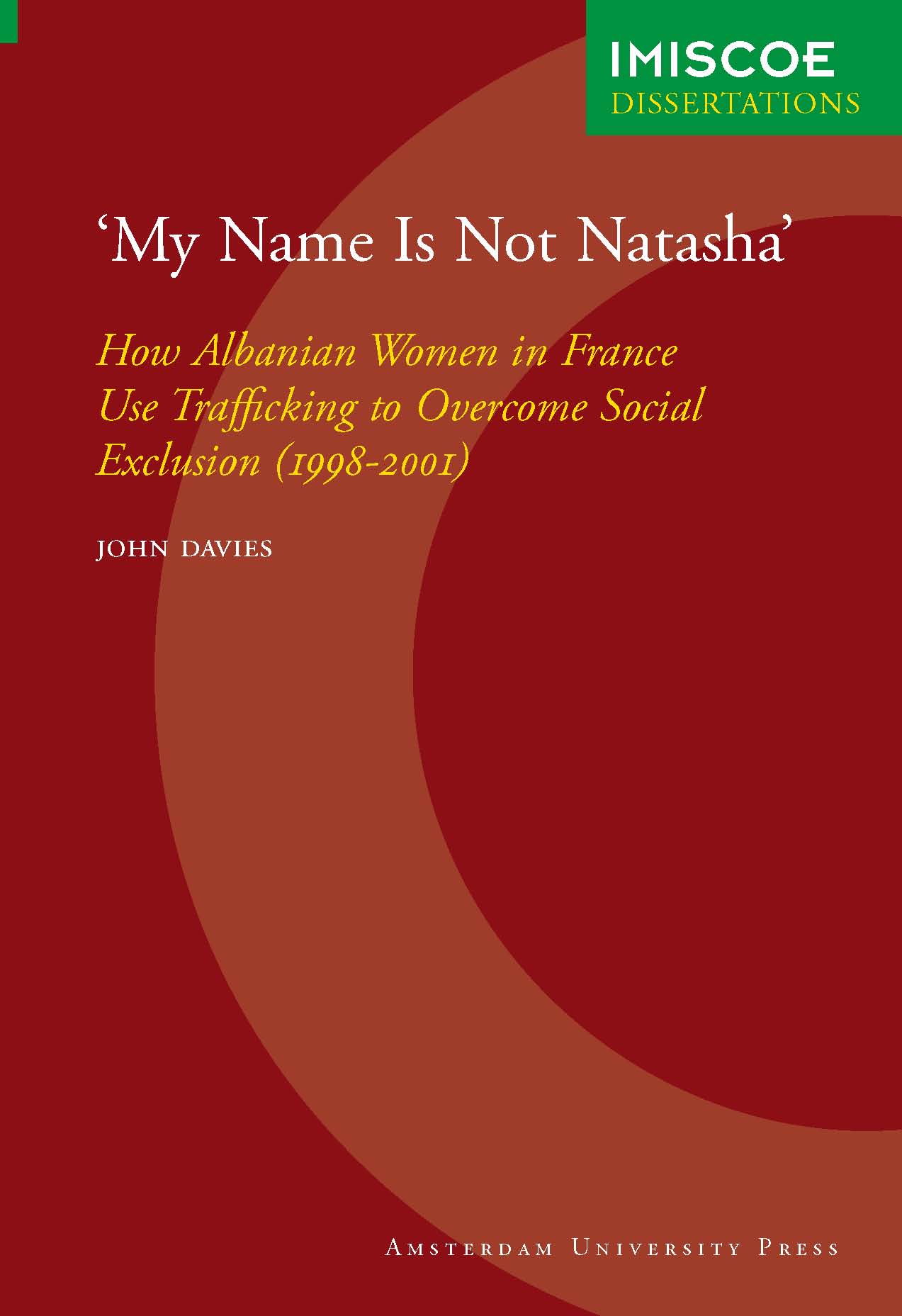 'My Name Is Not Natasha'

This book challenges every common presumption that exists about the trafficking of women for the sex trade. It is a detailed account of an entire population of trafficked Albanian women whose varied experiences, including selling sex on the streets of France, clearly demonstrate how much the present discourse about trafficked women is misplaced and inadequate. The heterogeneity of the women involved and their relationships with various men is clearly presented as is the way women actively created a panoptical surveillance of themselves as a means of self-policing. There is no artificial divide between women who were deceived and abused and those who “choose” sex work; in fact the book clearly shows how peripheral involvement in sex work was to the real agenda of the women involved. Most of the women described in this book were not making economic decisions to escape desperate poverty nor were they the uneducated naïve entrapped into sexual slavery. The women’s success in transiting trafficking to achieve their own goals without the assistance of any outside agency is a testimony to their resilience and resolve.

John Davies is a Research Fellow at the Sussex Centre for Migration Research, at the University of Sussex.