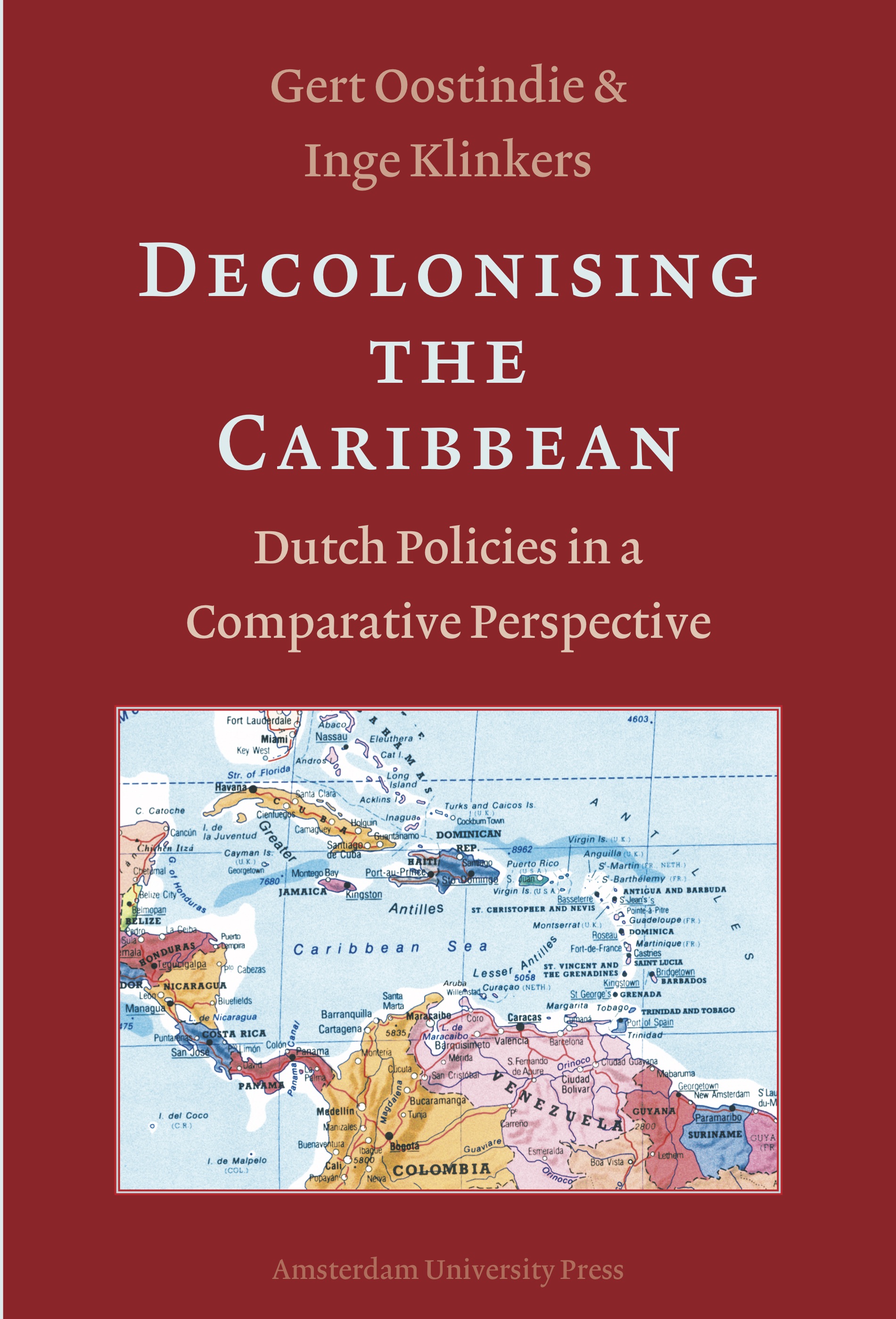 Dutch Policies in a Comparative Perspective

Much has been written on the post-war decolonisation in the Caribbean, but rarely from a truly comparative perspective, and seldom with serious attention to the former Dutch colonies of Surinam, the Netherlands Antilles and Aruba. This study bridges both gaps. In their analysis of Dutch decolonisation policies since the 1940s, the authors discuss not only political processes, but also development aid, the Dutch Caribbean exodus to the metropolis and cultural antagonisms. A balance is drawn both of the costs and benefits of independence in the Caribbean and of the outlines and results of the policies pursued in the non-sovereign Caribbean by France, the Netherlands, the United Kingdom and the United States.

Gert Oostindie is director of the Royal Institute of Linguistics and Anthropology (KITLV) in Leiden and professor of Caribbean history at Leiden University.