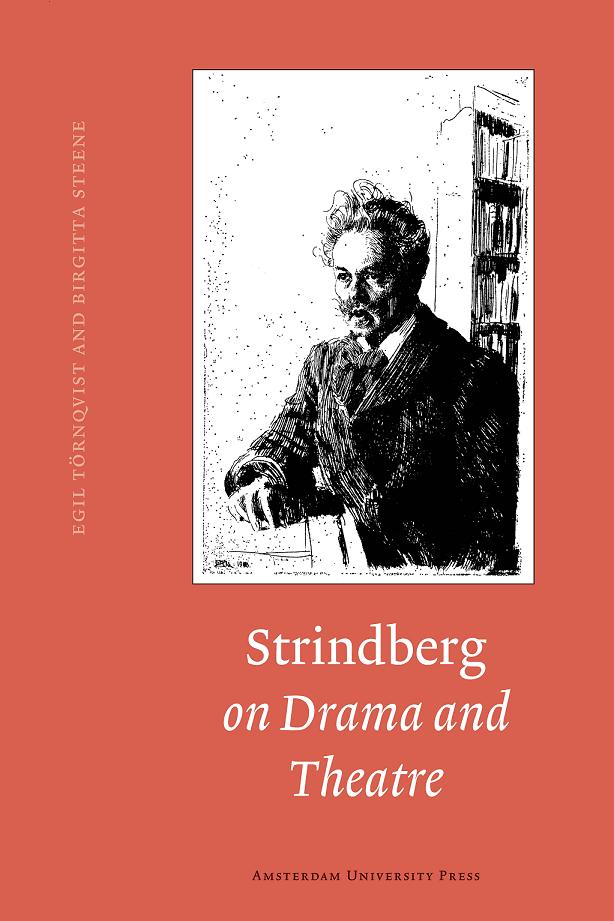 Strindberg on Drama and Theatre

Sweden’s August Strindberg (1849-1912) has long been recognised as one of the leading dramatists around the turn of the last century. His electrifying theatre work resonated with the public in his lifetime, and continues to grip playwrights and audiences today. A restless innovator of various drama forms, he was a source of inspiration for Eugene O’Neill, Samuel Beckett and Ingmar Bergman, and has proved seminal to the development of modern drama. His preface to Miss Julie and his prefatory note to A Dream Play are well known and often reprinted. What is less well known is that Strindberg frequently commented on drama and theatre in general, and on his own plays and their staging in particular. This book presents the most important of these comments, chronologically assembled and annotated, many of them for the first time in an English translation.

An essential resource for those interested in one of the most influential modern playwrights and for the dedicated theatre lover.

Swedish-born Birgitta Steene, PhD, is professor emerita in cinema studies and Scandinavian literature at the University of Washington and has also been a professor in the film department at Stockholm University. She is the recipient of an honoris causa doctorate from her alma mater, the University of Uppsala. The author of numerous books and articles on Scandinavian drama and film, Birgitta Steene has focused much of her research on Ingmar Bergman and has lectured extensively on the subject throughout the world. Egil Törnqvist (19.12.1932 - 9.3.2015) was professor emeritus of Scandinavian studies at the University of Amsterdam, author of Drama as Text and Performance, and a leading Strindberg and Bergman scholar. In 2004, he received the renowned Strindberg Prize.