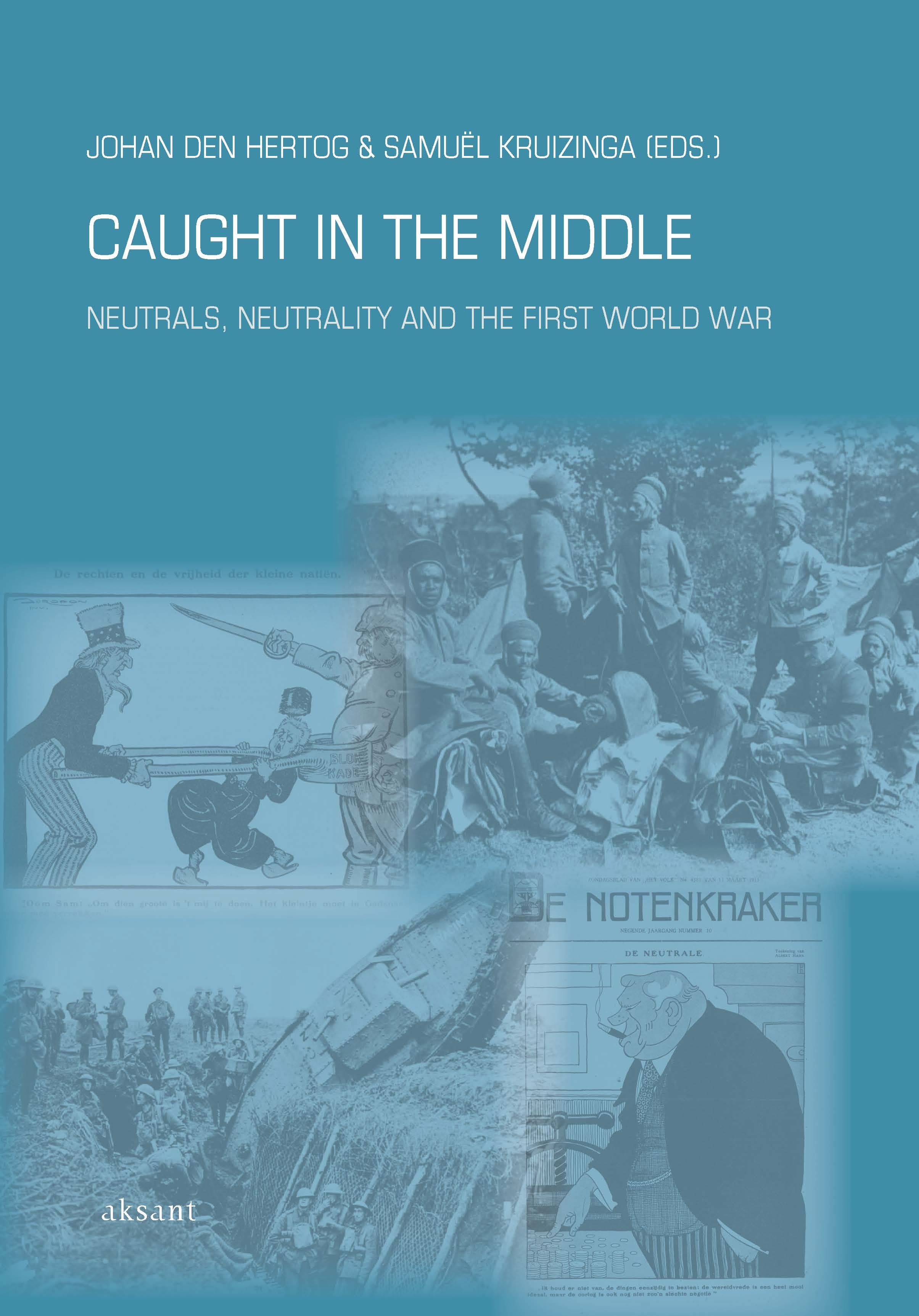 Caught in the Middle

During the First World War, belligerents infringed on the rights and duties of neutrals, as these had been codified in international agreements. Both the Allies and the Central Powers pressured the neutrals to modify their policies to favour them over their adversaries. During the four-and-a-half years the war lasted, this pressure mounted until the neutrals were left with very little room to manoeuvre.
More than fifty years ago, Nils Ørvik stated that this disregard for international law, combined with the relative weakness of the European neutrals, spelled the end of traditional political neutrality. Caught in the Middle discusses this thesis based on new research from Scandinavia, the Netherlands, Spain and the USA. The result is the first comparative study in English on First World War neutrality.
The contributors cover not only several countries involved, but also multiple aspects of the concept of neutrality: political, economic, cultural and legal. They reassess the notion of neutrality and the role of neutrals during the First World War, making this collection of great value to all scholars of both neutrality, the history of individual neutral countries, and of the war itself.

Johan den Hertog is a postdoctoral researcher at Leiden University. Samuël Kruizinga is a doctoral student at the University of Amsterdam and a research fellow at the National Maritime Museum, Amsterdam.