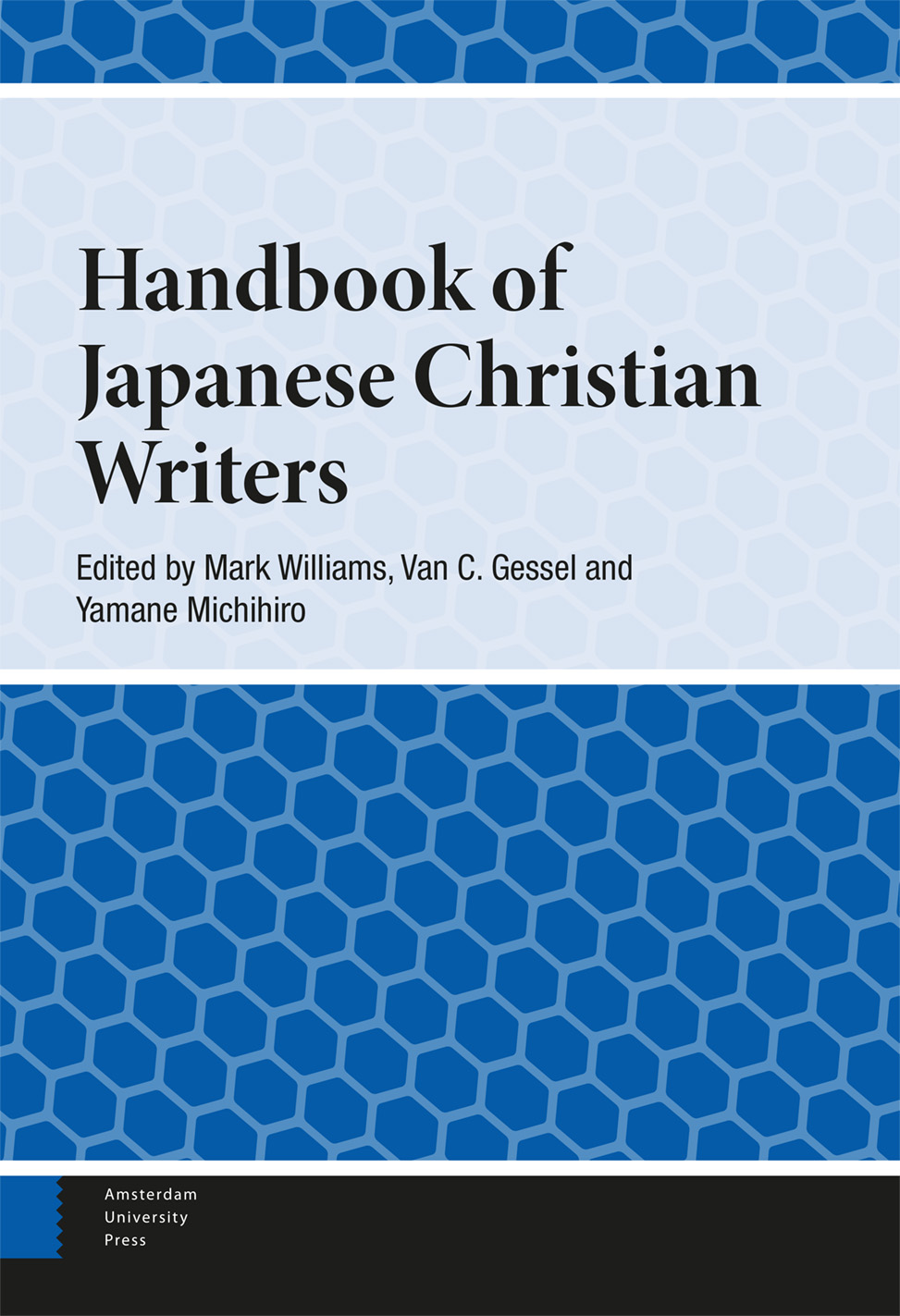 Although a century and a half of Christian proselytizing has only led to the conversion of about one percent of the Japanese population, the proportion of writers who have either been baptized or significantly influenced in their work by Christian teachings is much higher. The seventeen authors examined in this volume have all employed themes and imagery in their writings influenced by Christian teachings. Those writing between the 1880s and the start of World War II were largely drawn to the Protestant emphasis on individual freedom, though many of them eventually rejected sectarian affiliation. Since 1945, on the other hand, Catholicism has produced a number of religiously committed authors, led by figures such as Endo Shusaku, the most popular and influential Christian writer in Japan to date. The authors discussed in these essays have contributed in a variety of ways to the indigenization of the imported religion.

Mark Williams is Vice President at International Christian University in Tokyo. Until 2017, he was Professor of Japanese Studies and Chair of the School of Modern Languages at the University of Leeds, UK. He is the translator of two novels by Endo Shusaku. In 2017, he received a Commendation from the from the Foreign Minister of Japan.Van C. Gessel is Professor Emeritus of Japanese at Brigham Young University. He has translated eight literary works by Endo Shusaku. He was literary consultant for Martin Scorsese during the production of the film adaptation of Endo’s Chinmoku (Silence). In 2018 he was inducted into the Order of the Rising Sun by the Japanese emperor.Yamane Michihiro is Professor at Notre Dame Seishin Women’s University. He has published widely on Endo Shusaku, Yagi Jukichi, Akutagawa Ryunosuke, Miyazawa Kenji, and others. He was closely involved in the publication of the 15-volume Collected Works of Endo Shusaku and was in charge of editing the 11-volume Selected Works of Inoue Yoji.