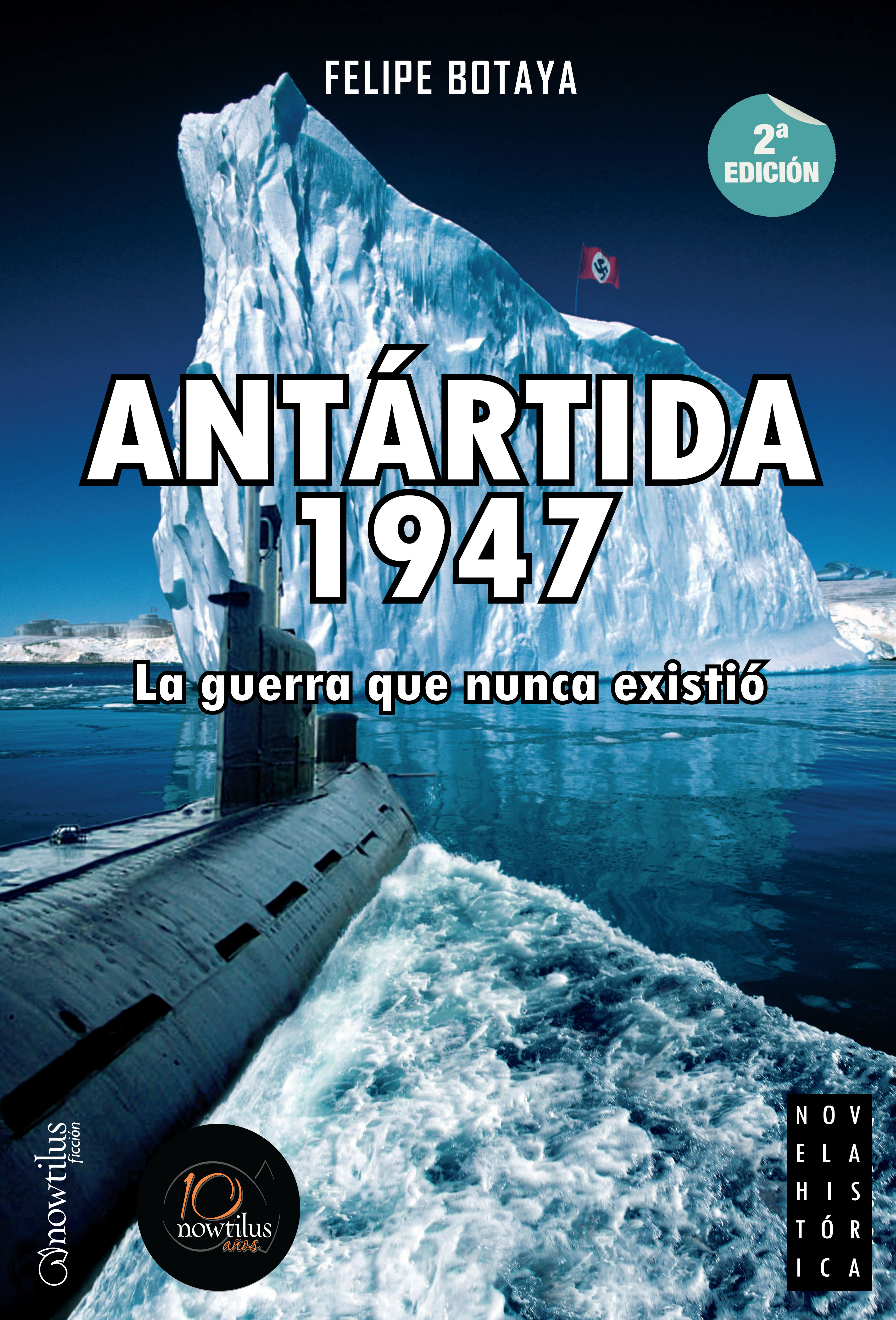 Between June and August of 1945, various German submarines surprisingly appeared in Argentinean waters. What were they doing there several months after the end of World War II? Where did they come from? What was their route? The United States has confirmed their own worst fears: Nazi Germany has a last military and scientific stronghold in Antarctica

Felipe Botaya has worked in England and the Middle East and served in renowned multinationals. He is professor and lecturer at various universities and prestigious business schools. His concern about little-known historical themes related to World War II led him to study the secret weapons of the Third Reich from a new perspective. As result of these years of research in Germany and Spain, he has written the books Antarctica 1947, Kronos the Door of Time, and Hagen Operation, which form the trilogy TecnologIa Nazi, all published by Nowtilus Editions.