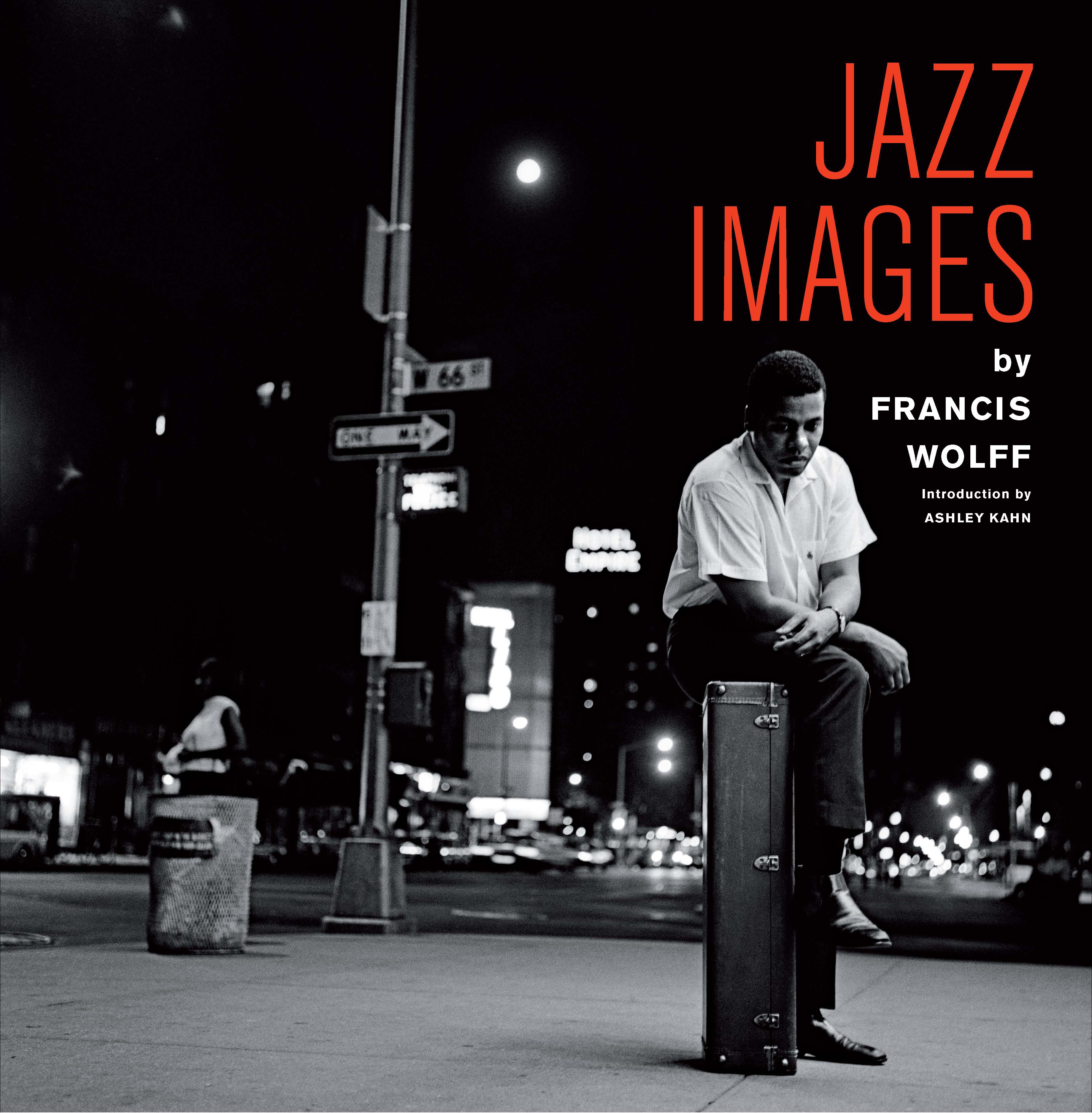 This book compiles more than 150 Francis Wolff photos of jazz stars, most of which are published here for the very first time. It also includes a special introduction by renowned music historian Ashley Kahn. “For two decades, Francis Wolff showcased jazz photography by photographing every jazz session that Blue Note Records made. He not only preserved a major part of jazz history, but with his remarkable eye, he captured amazing candid portraits of great artists that reveal the joy and intensity of jazz at the point of creation.” Michael Cuscuna

Francis Wolff One of the most renowned jazz photographers of all time, Francis Wolff (1907-1971) was essential to the success of the Blue Note record label, founded by his childhood friend Alfred Lion, from he would become partner. Wolff took thousands of photographs during the Blue Note recording sessions and rehearsals. His Highly personal visual concept would be forever associated with both Blue Note and jazz as a whole. Ashley Kahn is an American music historian, journalist, and producer. Among his critically acclaimed writing are books on two major jazz albums, Miles Davis’ Kind Of Blue and John Coltrane’s A Love Supreme. He has received a Grammy award for his liner notes, and he is a professor at New York University’s Clive Davis Institute of Recorded Music. Jordi Soley is a jazz distributor, producer, and collector. >He opened his first jazz record store, Jazz Collectors, in 1980. Since then, all of his business activities have been related to the world of jazz records. He started collecting LPs at the age of 13, and his collection now contains over 50.000 albums, making it one of the largest jazz record collections in Europe, as recently noted in the Japanese magazine, Jazz Perspective.