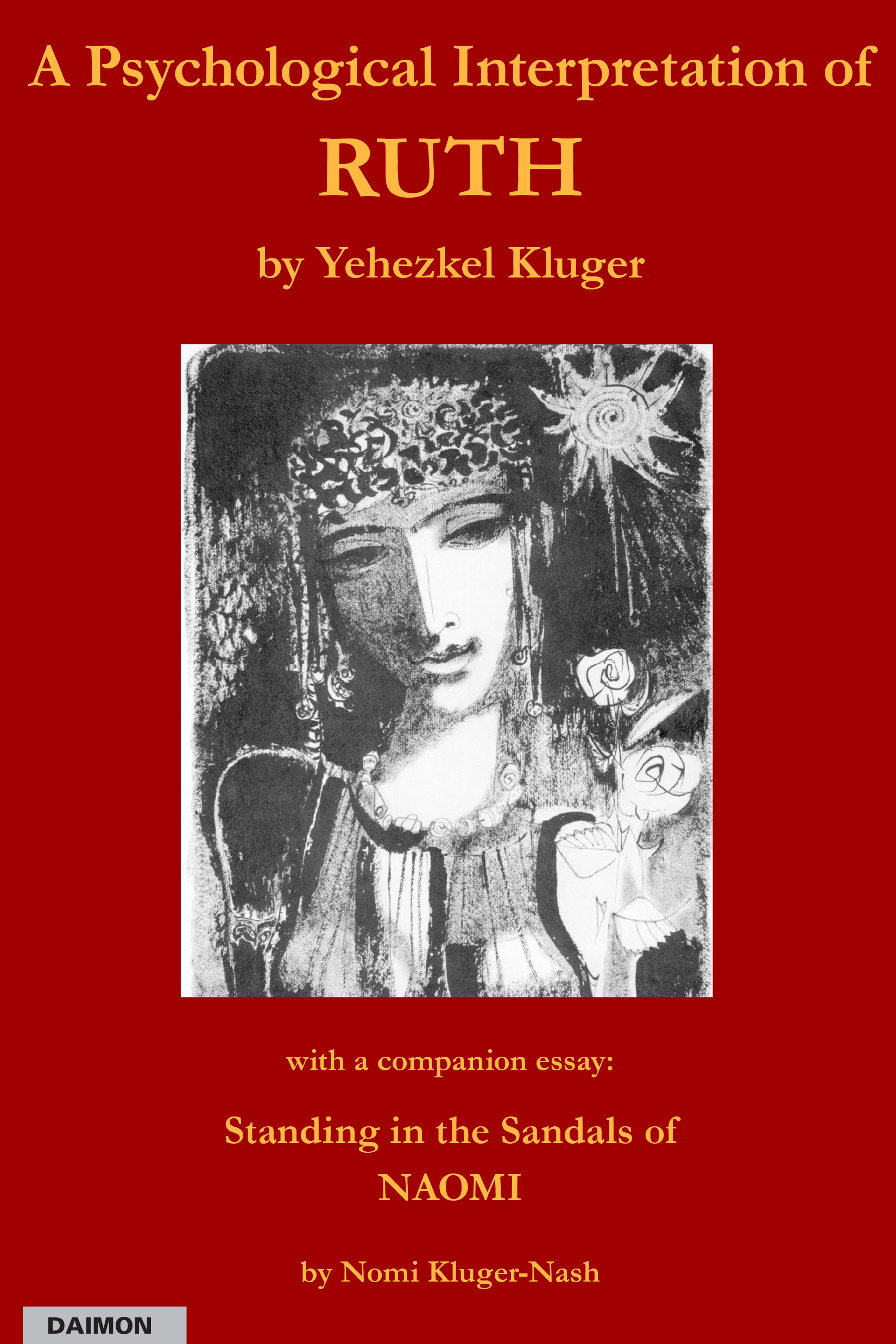 A Psychological Interpretation of Ruth

The biblical Book of Ruth is a love story, apparently personal and simple

Yechezkel Kluger, Ph.D., was born in New York in 1911 and died in Haifa, shortly after completing his manuscript for this book in 1995. Moving from kibbutz farmer to doctor of optometry to Jungian analyst (