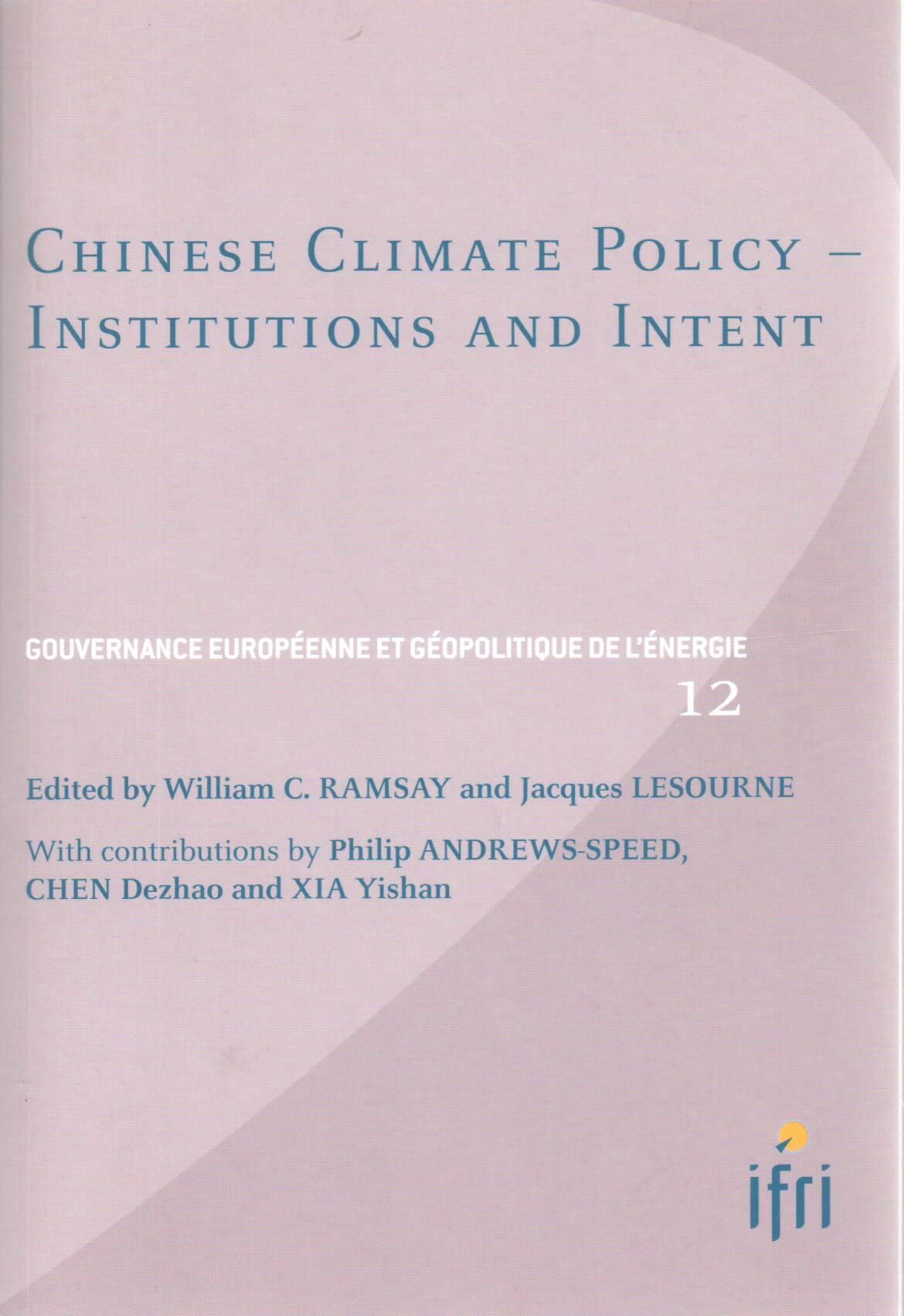 Until the late 1990s, the balance of Chinese energy production and consumption was treated by the rest of the world as a net figure. No one knew what was going on inside the Chinese economy

Since October 2011, William C. Ramsay has been senior advisor of the Center for Energy at Ifri. Jacques Lesourne, born December 26, 1928 in La Rochelle, is an economist, polytechnic, and engineer.