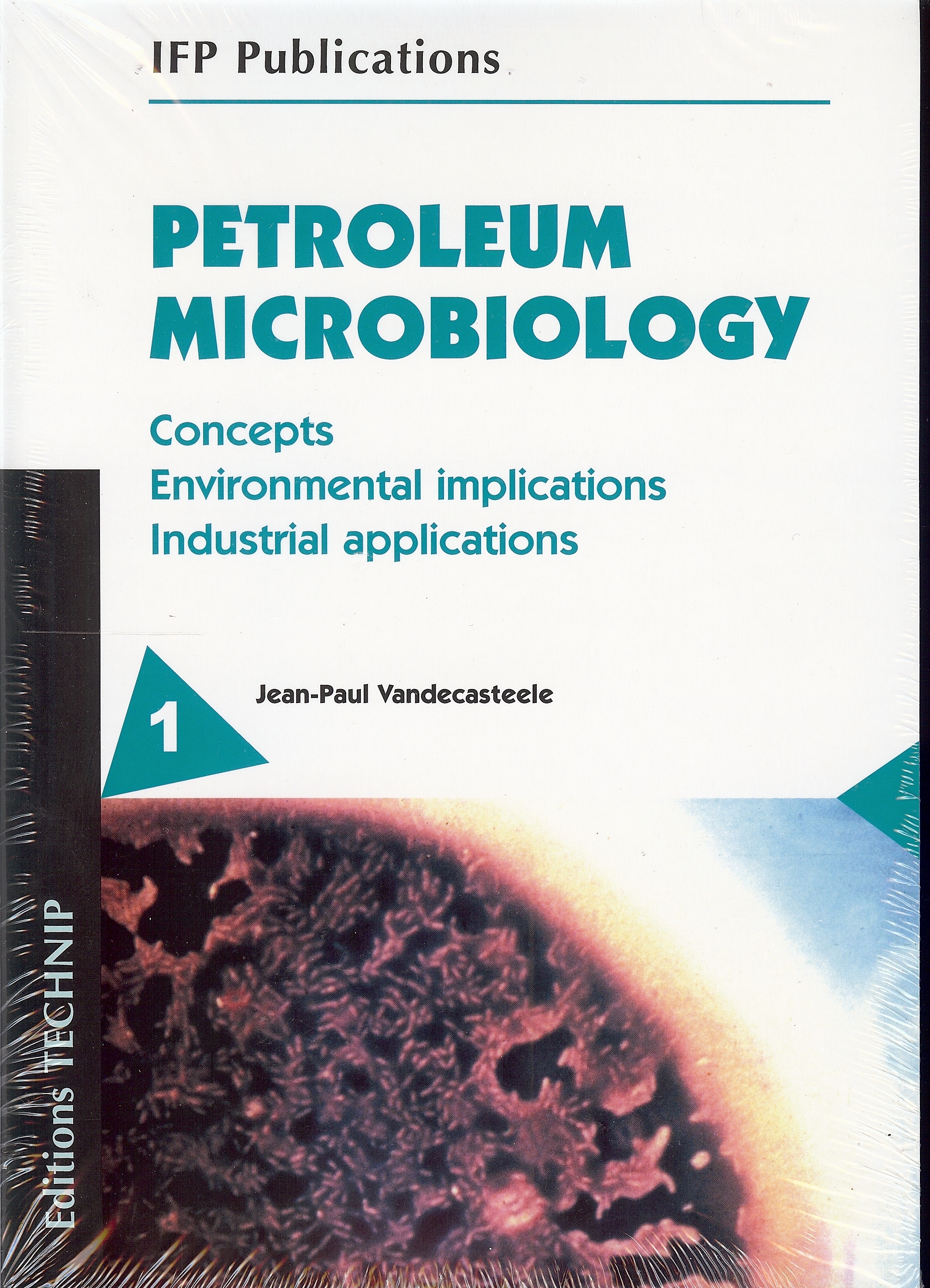 Hydrocarbons and their derivatives (oxygenated and chlorinated, in particular), both natural and xenobiotic, represent a very large class of compounds whose conversions and degradation by microorganisms cover an extremely rich field, whose concepts are detailed in this book. The fascinating evolution of these concepts over the last twenty years has revealed the extent of the processes implemented in the environment and has multiplied their industrial applications. The resulting achievements and the current developments are described in this book.The English edition of this reference manual is an entirely revised and updated version of the French edition. It is intended for professionals, microbiologists and chemists, as well as scientists, engineers, teachers and post-doctoral researchers, who are interested by the conversions of hydrocarbons and by microbial ecology.The French edition of this book was awarded a special mention for engineering education text book by the Roberval Prize committee in 2007.