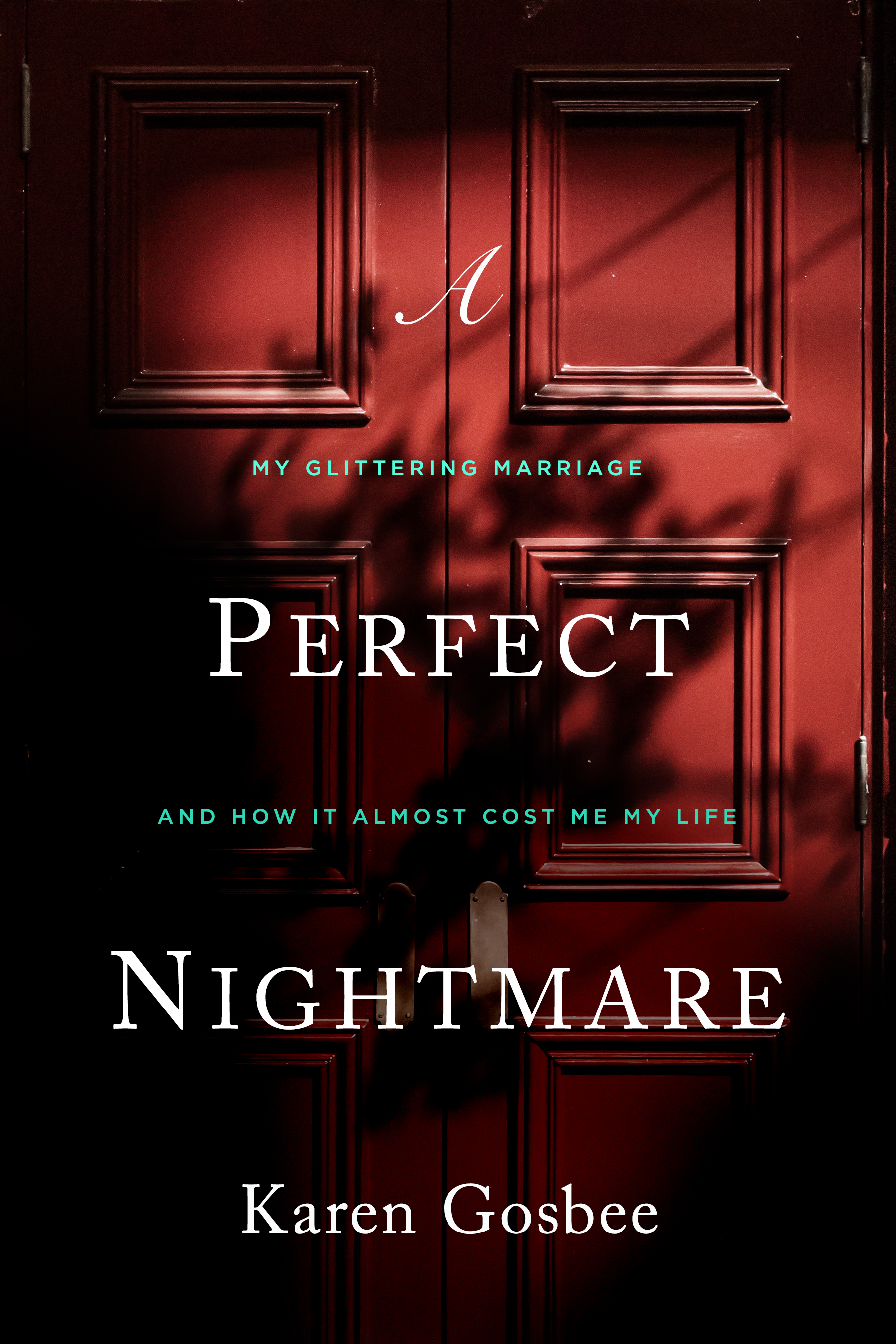 My Glittering Marriage and How It Almost Cost Me My Life

“A chilling portrait of the ways that abuse can be hidden behind a glittering façade. It's also a compelling story of a woman learning to navigate pain, mental illness, and trauma, until finally becoming an advocate for her own strength and healing.” –ELIZABETH RENZETTI, author of Shrewed: A Wry and Closely Observed Look at the Lives of Women and Girls

Karen Gosbee had it all: a successful husband, three beautiful children, the homes, the cars, the jewelry, the A-list invitations. Her life looked perfect and as her husband, George, liked to say, appearances are everything. But at the height of his success as an owner of a major American sports franchise, cracks appeared in George's carefully constructed façade.

Karen could not ignore his increasingly erratic and self-destructive behavior, which spiraled from affairs and hard-drinking to prostitutes and drug abuse. Nor could she escape his abuse as emotional bullying escalated into dangerous beatings.

A Perfect Nightmare is the story of a woman's awakening to the realities of her failing marriage and her desperate struggle - one that would end in headlines and tragedy - to bring herself and her children to safety.

KAREN GOSBEE is a mental health advocate whose real life experiences has fueled a personal commitment to improving the quality of life for those directly and indirectly affected by mental health and addiction. She is the co-chair of The Community Action on Mental Health and Addiction Stewardship Group for The City of Calgary and Member of The Province of Alberta Mental Health and Addictions Advisory Council.