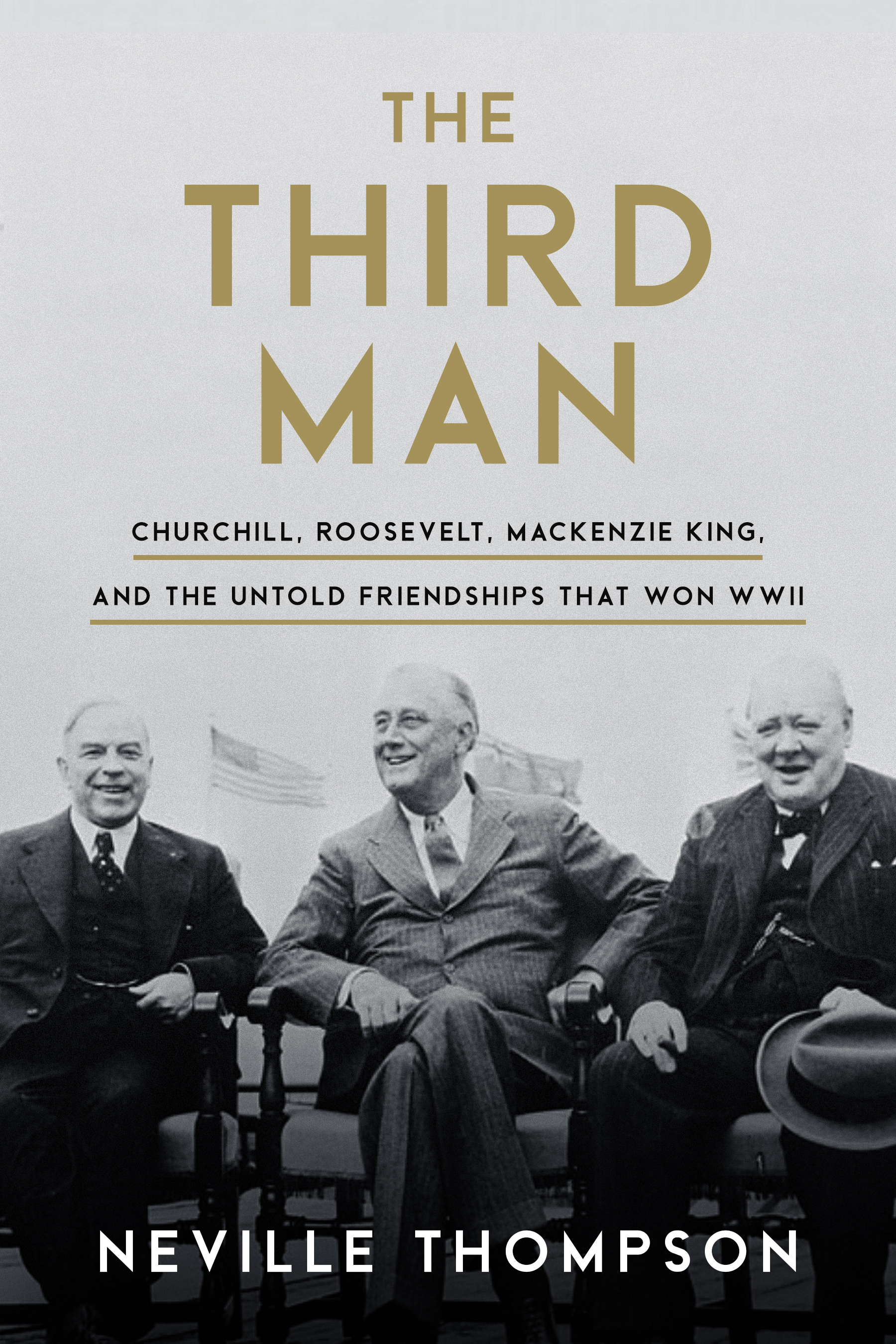 A sublime diplomat, King was determined, as leader of the largest British Dominion and America’s closest neighbour, to serve as a lynchpin between the great powers. Churchill and Roosevelt both came to rely upon him as their next most important ally, routinely confiding in him and never suspecting that he was meticulously recording every word, prayer, slight, and tic from their countless interactions in his voluminous unpublished diary.