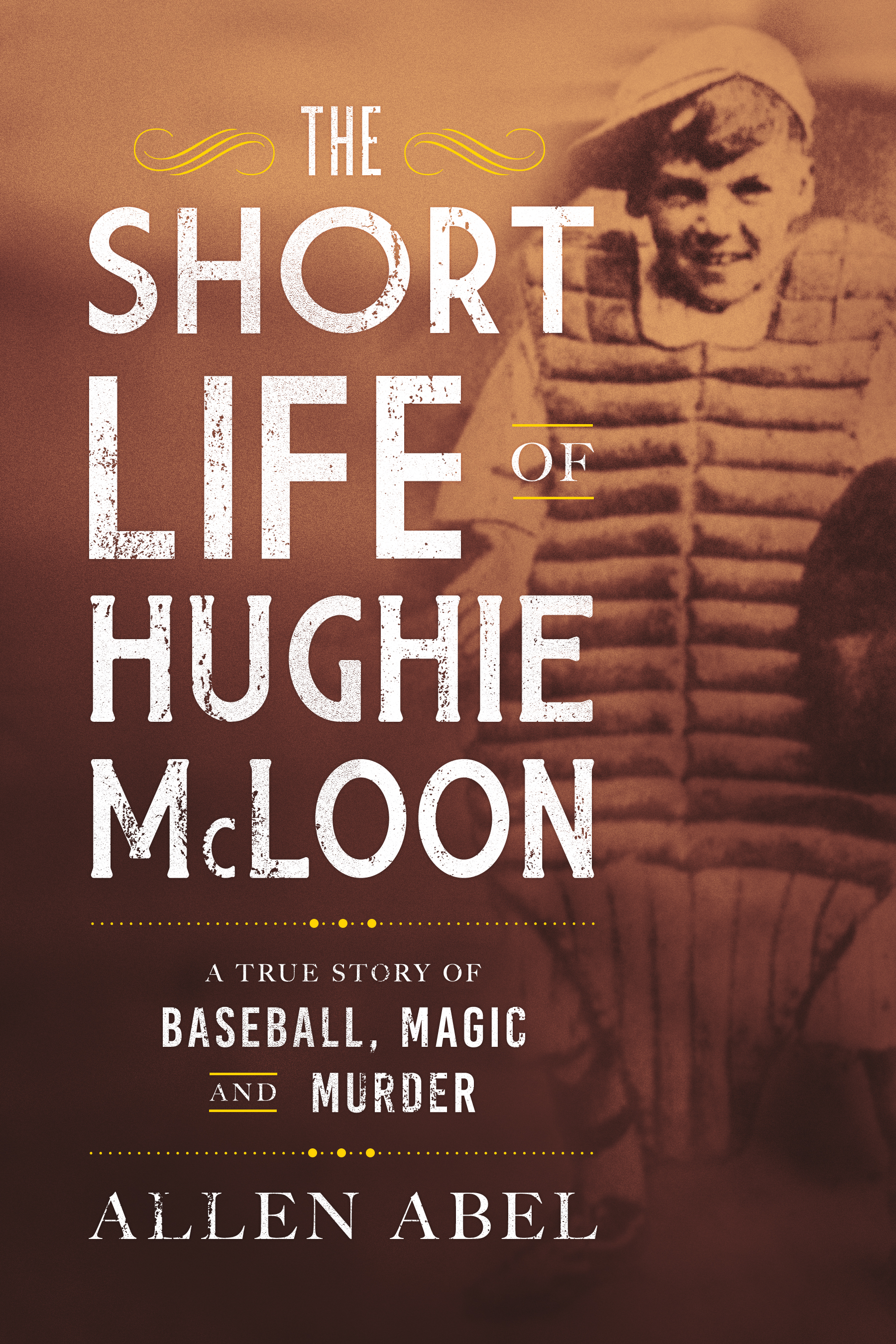 A True Story of Baseball, Magic and Murder

"This could be a great work of fiction. The damndest thing is it’s all fact.” - Michael Farber, Sports Illustrated

It was a time of Prohibition, jazz, and gangland murder, and it was baseball’s age of magic, when even Hall of Fame players believed that rubbing the hump of a hunchback guaranteed a hit.

Broken and deformed by a childhood fall from a seesaw, Hughie McLoon never grew taller than forty-nine inches but he made himself one of the lucky ones. He was chosen as the batboy and mascot of the Philadelphia Athletics. Although the team finished last in each of the three seasons that the A’s rubbed his hump and Hughie tended their bats, he became a local celebrity. He loved the crowds and they loved him back.

Graduating from batboy to boxing manager, and running his own speakeasy while serving as a secret agent for the Chief of Police, Hughie was the toast of Philly until one summer night in 1928 he was caught in a murderous crossfire outside his tavern. Twenty-six years old, he bled to death on Cuthbert Street. The next day, 15,000 admirers lined up to see his four-foot corpse. The age of magic was now over.

The Short Life of Hughie McLoon is Allen Abel’s haunting and stylish biography of the most remarkable and beloved of the baseball mascots, and a new chapter in the complicated mythology of the American dream.

ALLEN ABEL has reported from more than 100 countries as an award-winning newspaper columnist and magazine journalist. His work has appeared in Sports Illustrated, Smithsonian, and the Globe & Mail. He has written, produced, and hosted broadcasts and documentaries for HBO, the Discovery Channel, and the CBC, earning an Emmy nomination. The Washington Post called his non-fiction book Flatbush Odyssey: A Journey Through the Heart of Brooklyn “one of the best travelogues about anywhere, ever.”