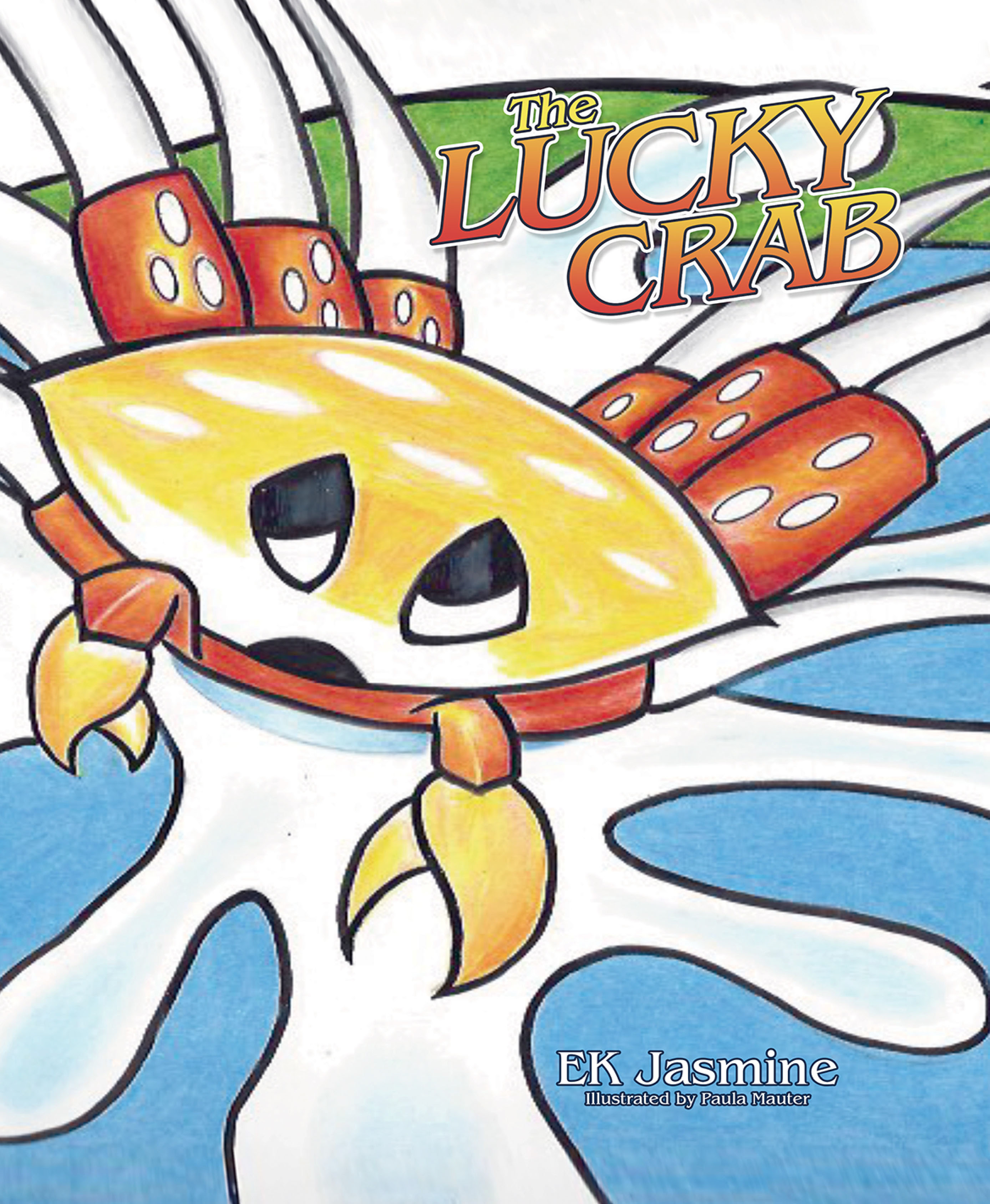 This is the story of a very frolicsome and quite determined, yet inquisitive little crab, who tries, every waking minute, to expand his horizons by stretching the boundaries of his parents' instructions. His specialty; exploring off-limit glades, the wild ocean, and rough areas; places his parents told him primarily to steer clear of. He enjoys the excitement he has with his friends, but most of all, he enjoys his freedom. It was a happy life!

Everything was going well, until one very eventful crab-hunting-season day, he went on the wrong path; too far to get anything right.

On this particular day, some crab-hunters entered the glade and captured some of the little crab's friends; he was lucky, or so he thought. In a haste to escape boiling pots of water, generally at a hunter's house, and to keep the secret from his parents that he had left the safety of the home, he desperately made his escape through the rugged terrain. He jumped over a fence and into a body of icy cold water, to swim his

EK Jasmine is the pseudonym for Karen E Chin, the creator and managing editor of the Christian Lifestyle Magazine, a family-based publication in the Cayman Islands.

She is also the CEO of CLM Publishing and moonlights as a radio presenter, for the over 16 years. She holds a Bachelor of Arts in Business Administration.

She is married and lives in the Cayman Islands with her husband Victor, and is the mother of two children, Mikhail and Krystyna.

Paula Mauter is an illustrator.