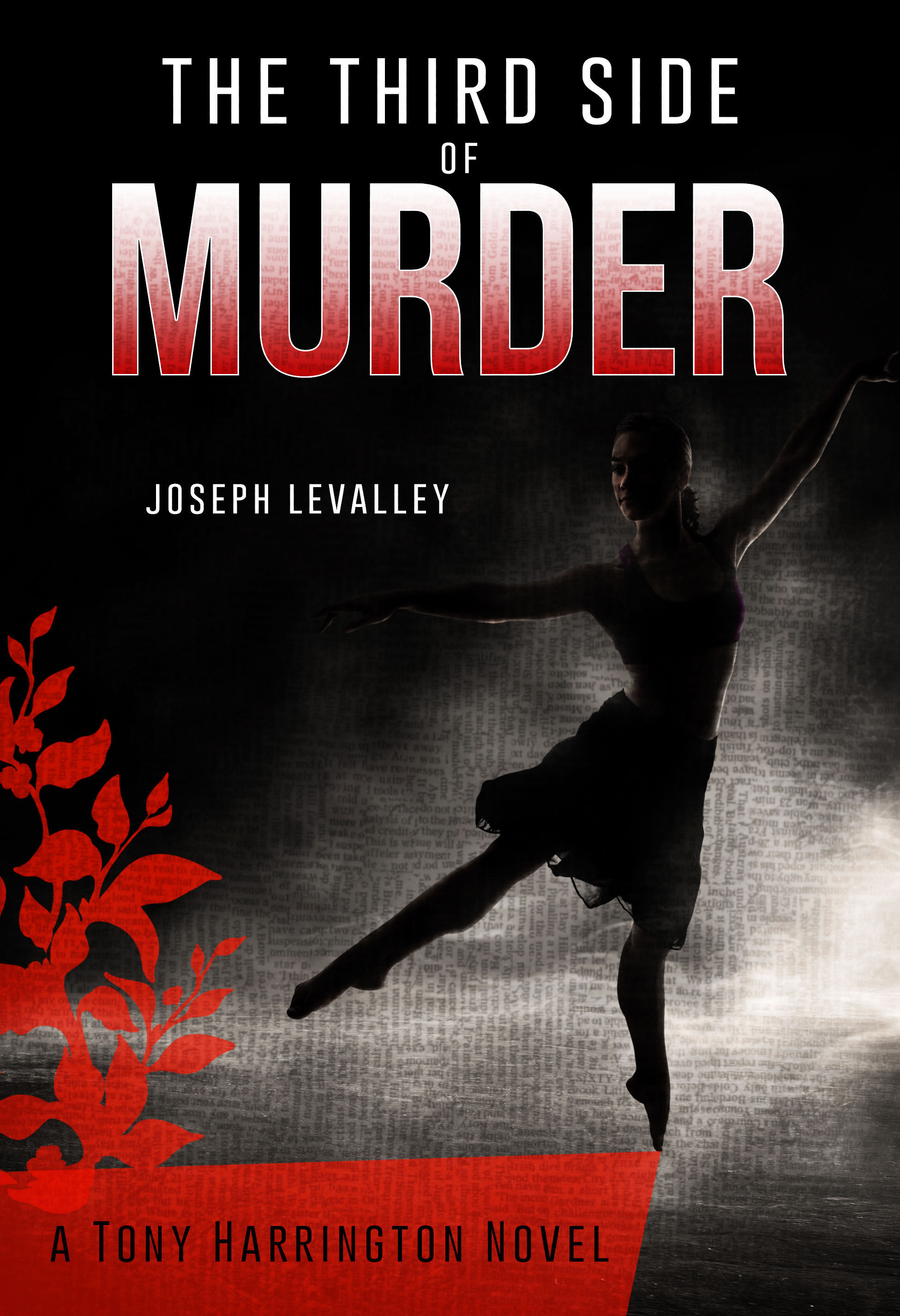 The Third Side of Murder

The unexpected death of a favorite cousin takes Iowa newspaper reporter Tony Harrington and his mother, Carlotta, to the Amalfi Coast of Italy for the funeral. While there, Tony learns beautiful young Noemi's fall from the seawall may not have been an accident. For days before her death, she had been stalked by a man believed to be connected to organized crime in Italy and America. Despite the warnings of everyone from his mother to the head of the local polizia, Tony is determined to identify, find, and bring to justice the man responsible for Noemi's fatal plunge.

His quest takes him from Italy to New York City, where he is joined by his best friend, Doug Tenney, and where he meets and falls hard for Erica, the daughter of a real estate tycoon. Tony's relentless pursuit of the man who stalked and killed Noemi puts him and his friends in serious peril, as they provoke the anger not only of the alleged killer, but of one of New York's most powerful and ruthless crime bosses.

Follow Tony on his journey through Italy and New York as he searches for the truth and risks everything to get the “The Third Side” of the story.