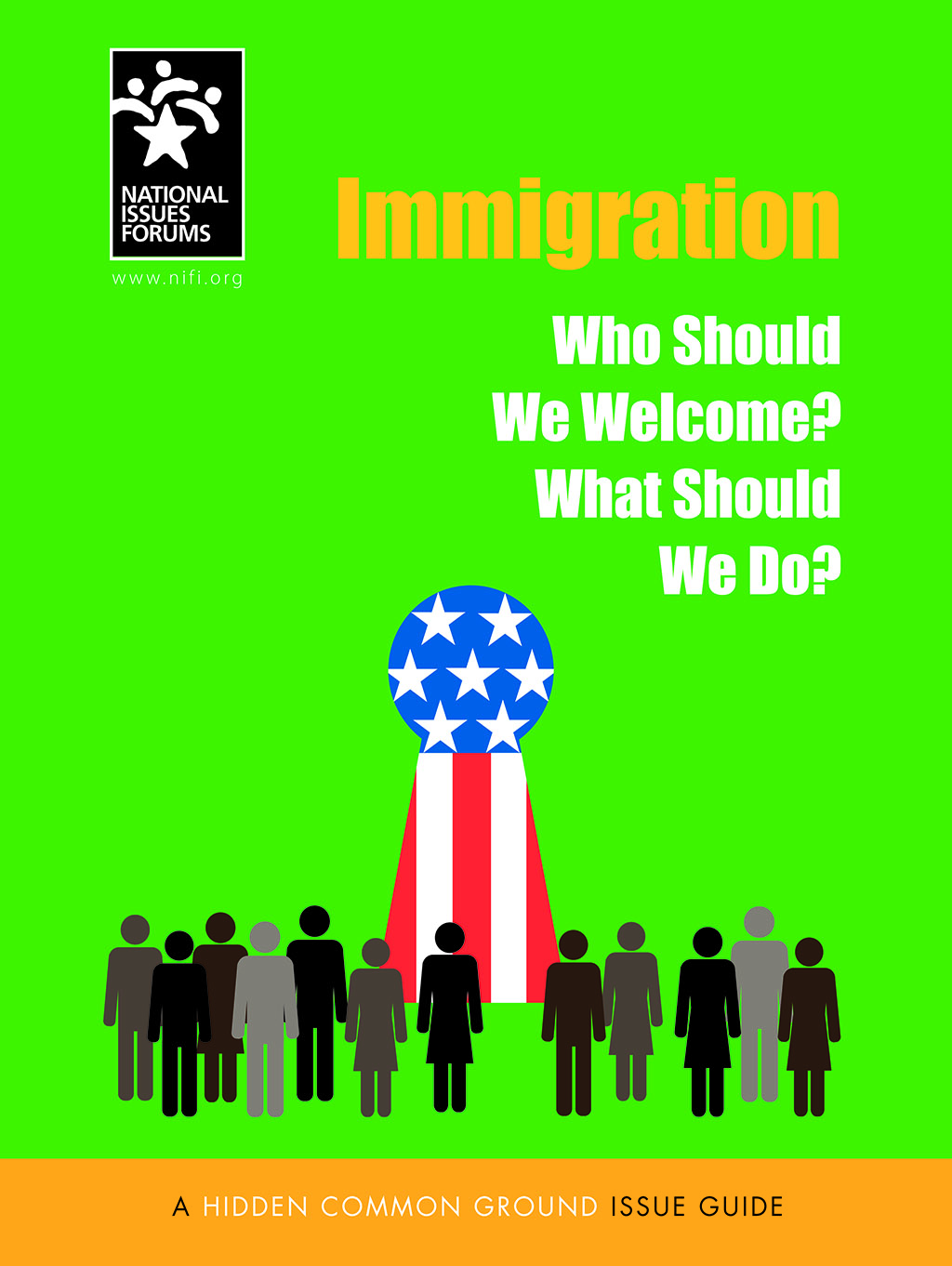 The US government essentially shut down immigration, at least temporarily, during the coronavirus pandemic. But as our country begins to reopen, difficult questions remain:

The concerns that underlie this issue are not confined to party affiliation, nor are they captured by labels such as “conservative” or “liberal.”

The research involved in developing the guide included interviews and conversations with Americans from all walks of life, as well as surveys of nonpartisan public-opinion research, subject-matter scans, and reviews of initial drafts by people with direct experience with the subject.

Scott London is a California-based author, researcher and consultant. He's contributed to more than a dozen books and published widely in newspapers, magazines, and scholarly journals. He's also authored white papers and reports on a range of important public issues, including the state of American journalism, the social responsibilities of higher education, and the political ramifications of new communications technologies. His website is www.scottlondon.net.