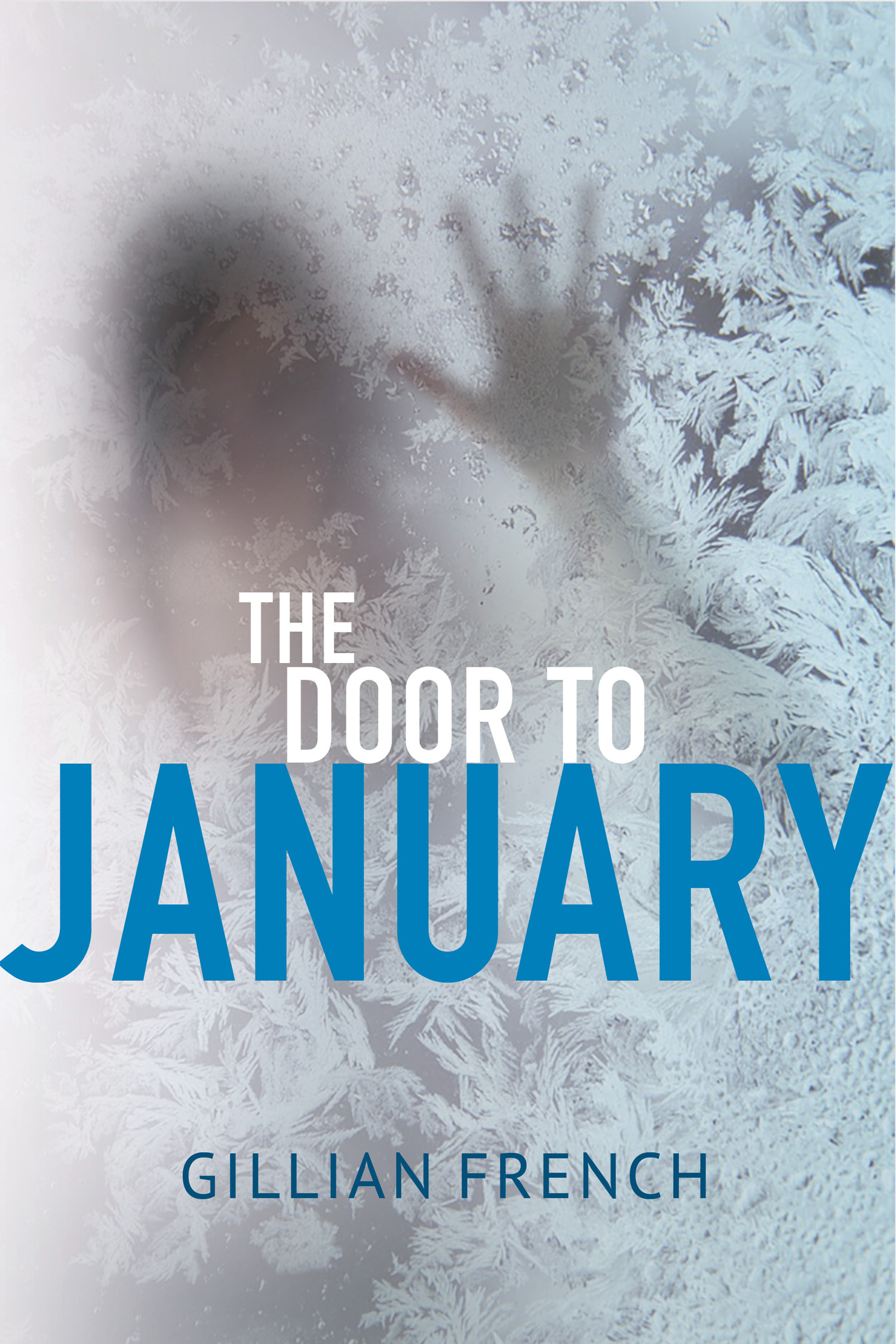 The Door to January

Ever since sixteen-year-old Natalie Payson moved away from her hometown of Bernier, Maine, she's had nightmares. And not just the usual ones. These are inside her, pulling her, calling her back, drawing her to a door, a house, a place, a time. Full of fear, full of danger. So this summer, Natalie's going back to Bernier to face up to a few things: the reason she left town in the first place; the boy she's trying hard not to trust; and the door in her dreams. But once she goes through the door, into a murky past, she's entangled in someone else's world. And only Natalie can help right the wrongs of both the past and the present. Breakthrough author Gillian French skillfully weaves together themes of small town bullies, unsolved murders, time travel, and the force of the spirit in this gripping paranormal thriller.

Growing up in rural Maine led Gillian French to believe that the mystery of the past is all around. She uses her surroundings as a setting for her dark stories that often have a creepy twist. While she's never seen a ghost, she's pretty sure she's heard ghostly footsteps in the night. French's short fiction has appeared in various publications and anthologies. The Door to January is her second YA novel; her first, Grit, was released by HarperTeen in May 2017. French holds a B.A. in English from the University of Maine and is perpetually at work on her next novel.