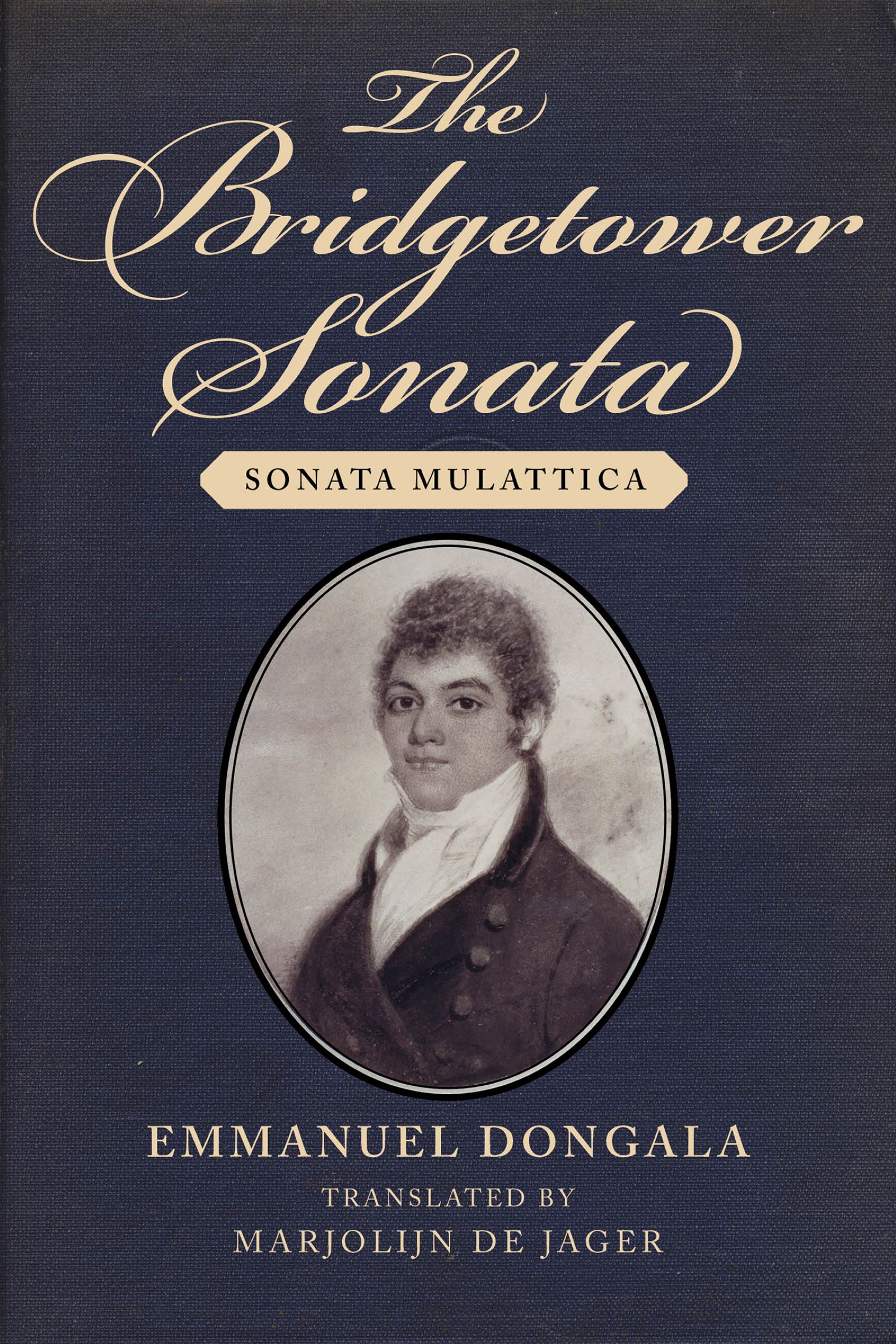 In this vividly imagined, richly detailed historical novel, acclaimed Congolese author Emmanuel Dongala has focused his laser-sharp wit and wry satirical perspective on the life and times of George Bridgetower, a young violin prodigy, who, at the age of nine, took the courtly world of 18th century Europe by storm—and surprise, given the youth's unusual origins: for young George was of mixed- race parentage, known in the parlance of the day as a mulatto. Though his father Augustus was from Barbados and dark-skinned while his mother was a German handmaiden in the Viennese court, this young virtuoso, proclaimed as the "Black Mozart" was welcomed into the high society of Tout-Paris on the eve of the French Revolution, and later, after he and his opportunistic father fled to England, became a court favorite of the Prince of Wales where his fame spread widely across Europe where he eventually arrived in Vienna and became close friends with Ludwig Van Beethoven himself. Despite their fraternal bonding and the fact that they composed and performed the titular sonata together that Beethoven dedicated to his "little Moor", the two had an irreconcilable falling-out due to an unfortunate slight that Bridgetower made about Beethoven's beloved soon-to-be fiancée Josephine—a schism that resulted in Bridgetower's banishment from Ludwig's circle and the removal of his name from the composition's title that the tempestuous composer changed to the "Kreutzer Sonata", to become one of Beethoven's most famous and enduring pieces. Brimming with lively detail and dialogue and with cameo appearances from historical figures such as writer Alexandre Dumas, the early feminist activist Camille Desmoulins, and the early abolitionist author, Nicolas de Condorcet, The Bridgetower Sonata brings to light the issues of race, class, privilege, and with gentle humor reveals the rampant hypocrisy of that era that uncannily mirrors our own.

Born 1941, Emmanuel Dongala is a Congolese chemist and novelist. The former Dean of the Marien Ngouabi University in Brazzaville, Dongala was forced to flee to the United States from Congo when civil war broke out in 1997, and he was offered a professorship at Bard College at Simon's Rock, where he taught until 2014. He is the author of a number of highly acclaimed, award-winning books, including Johnny Mad Dog and Little Boys Come from the Stars. His work is featured in the Penguin Anthology of Modern African Poetry, and he has been a recipient of a Guggenheim Fellowship. A film based on Johnny Mad Dog was released in 2008, and this novel also received the Cezam Prix Littéraire Inter CE Award in 2004. He lives in Massachusetts. MARJOLIJN DE JAGER was born in Indonesia (1936), raised in The Netherlands, and residing in the USA since the age of 22, Marjolijn de Jager earned a PhD. in Romance Languages and Literatures from UNC-Chapel Hill in 1975. She translates from both the Dutch and the French. Francophone African literature, the women's voices in particular, have a special place in her heart. Among her honors are an NEA grant, two NEH grants and, in 2011, the annually awarded ALA Distinguished Member Award received from the African Literature Association for scholarship, teaching, and translations of African Literature. For further information please see http://mdejager.com