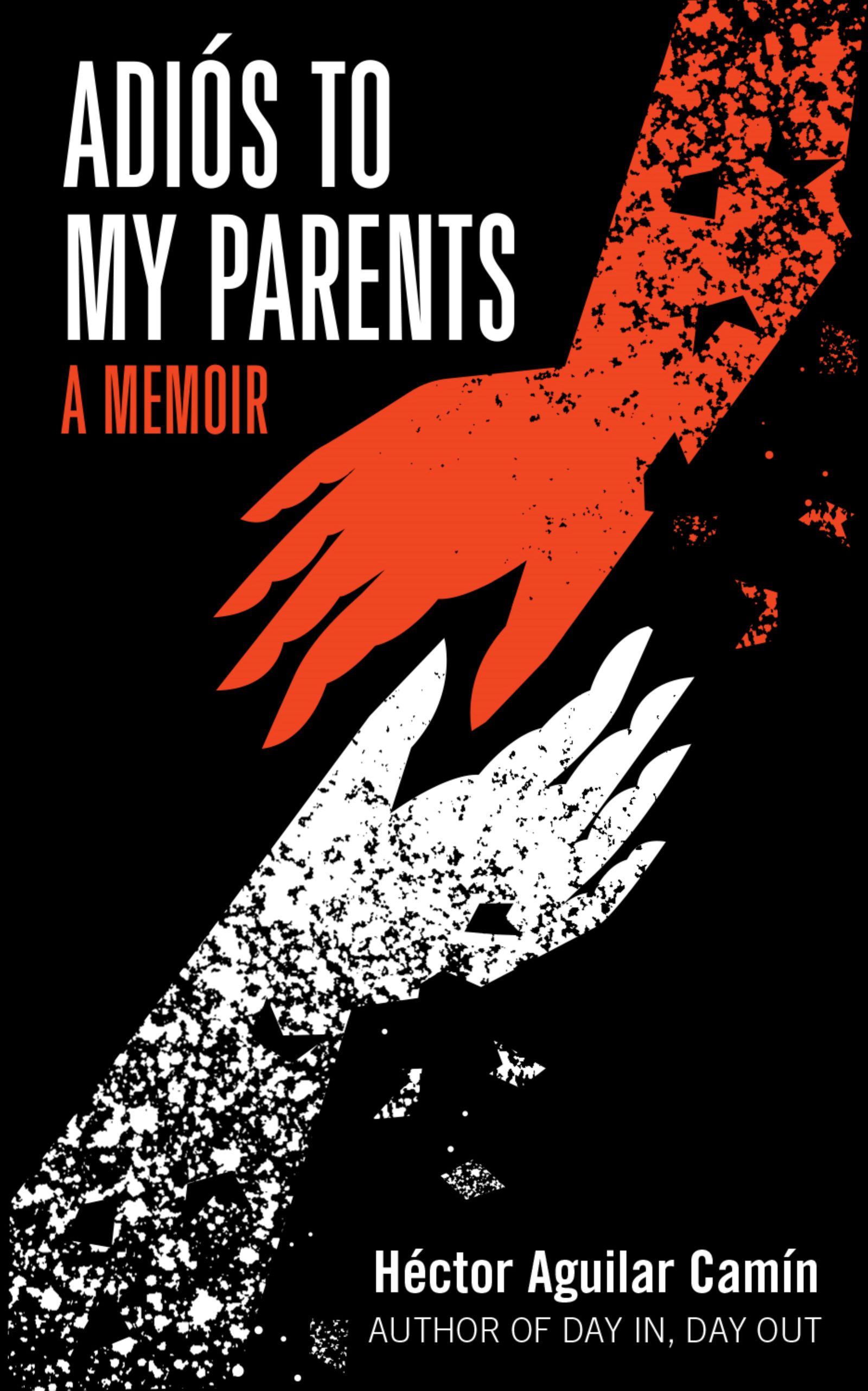 Adios To My Parents

It all begins with a faded photograph taken in Chetumal, Mexico in 1938, portraying Emma and Héctor, the parents of Héctor Aguilar Camín, as newlyweds. The author is moved to investigate his family origins, driven by a search for both a familial and personal identity. Adiós to My Parents is a painfully personal story about the need for a narrative that tells you where your grandparents come from, how your parents met, why they married or separated, why they were who they were and why you are who you are. In impeccable, moving prose, Héctor Aguilar Camín delves into his past as far as he can go, reflecting on how fate has lead him back to his parents, whom he hasn’t seen for decades, on two different floors of a hospital where they both are ailing.

Héctor Aguilar Camín (born July 9, 1946 in Chetumal) is a Mexican writer, journalist and historian, and author of several novels, among them Death in Veracruz and Galio's War, of which Ariel Dorfman (Death and the Maiden) has exclaimed, "Without hesitation, I would call either one of these a classic of Latin American fiction." His most recent novel, Adios to My Parents was published in Mexico to great critical and popular acclaim in 2014. Death in Veracruz is the first work of his fiction to be translated into English. Chandler Thompson acquired his translating chops in the 1960s as a Peace Corps Volunteer, then while writing news stories in English from raw copy in Spanish and French. He's covered Mexico as a stringer for The Christian Science Monitor and as reporter for The El Paso Times. He translated Death in Veracruz between hearings while working as a court interpreter.