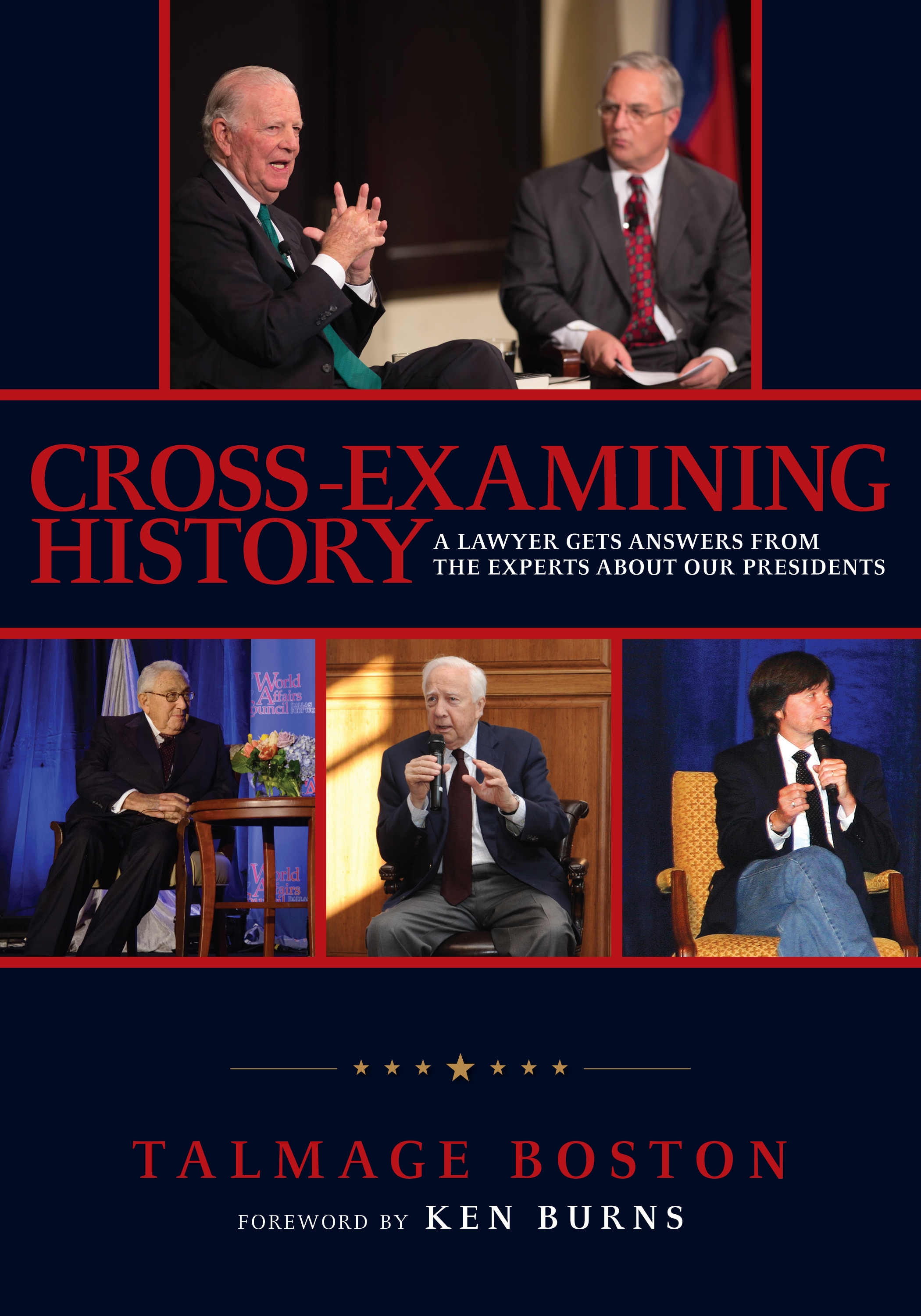 A Lawyer Gets Answers from the Experts About Our Presidents

The president of the Unites States is the world's most powerful person. Despite the remarkable talents of those who have served as our country's chief executive, totally successful governance has never been possible, meaning subjective assessment of presidential lives and characters is required. How then should we jusge these powerful leaders, since even the best works of history raise questions needing answers before final conclusions can be drawn? As a civil litigator for almost four decades, Talmage Boston's business has been to seek the truth from witnesses and use it to bring focus toward final resolution. Recognizing that a history book constitutes the author's thorough direct examinination of his subjects, and knowing ultimate credibility can only be derived following cross-examination, over a three-year period, he interrogated those who have performed the heavy lifting of research and analysis about our commanders-in-chief. Cross-Examining History delivers the answers to questions Boston posed to many of today's most renowned presidential historians and some esteemed high-level Oval Office insiders. The results expand our awareness far beyond book learning and increase our knowledge of the most important aspects in our presidents' lives. Boston then brings his case to a close with an insightful analysis of the essential qualities demanded of those who have called the White House their home. At a time when evaluating presidential leadership has never been more critical to the American people, readers of Cross-Examining History will be better positioned to make their own final judgments.

Talmage Boston has been a commercial litigator in Dallas, Texas, since 1978 and a shareholder in the Winstead PC law firm since 1997. He's been recognized in Texas Monthly magazine as a "Texas Super Lawyer" every year since 2003 and named among the "Best Lawyers in America" since 2013. In addition to maintaining his full-time law practice, Talmage has written Raising the Bar: The Crucial Role of the Lawyer in Society (TexasBarBooks 2012, foreword by former US Attorney General Dick Thornburgh); 1939: Baseball's Tipping Point (Bright Sky Press 2005, forewrod by John Grisham); and Baseball and the Baby Boomer (Bright Sky Press 2009, foreword by Frank DeFord). Since 2010, in addition to the groups identified in Cross-Examining History, Talmage has interviewed and moderated programs for the World Affairs Council of Dallas/Fort Worth, the Lyndon B. Johnson Presidential Library, the George W. Bush Presidential Library, the Great Washington Writers Series, and the SMU Center for Presidential History. He and his wife Claire live in Dallas and have a son and a daughter.