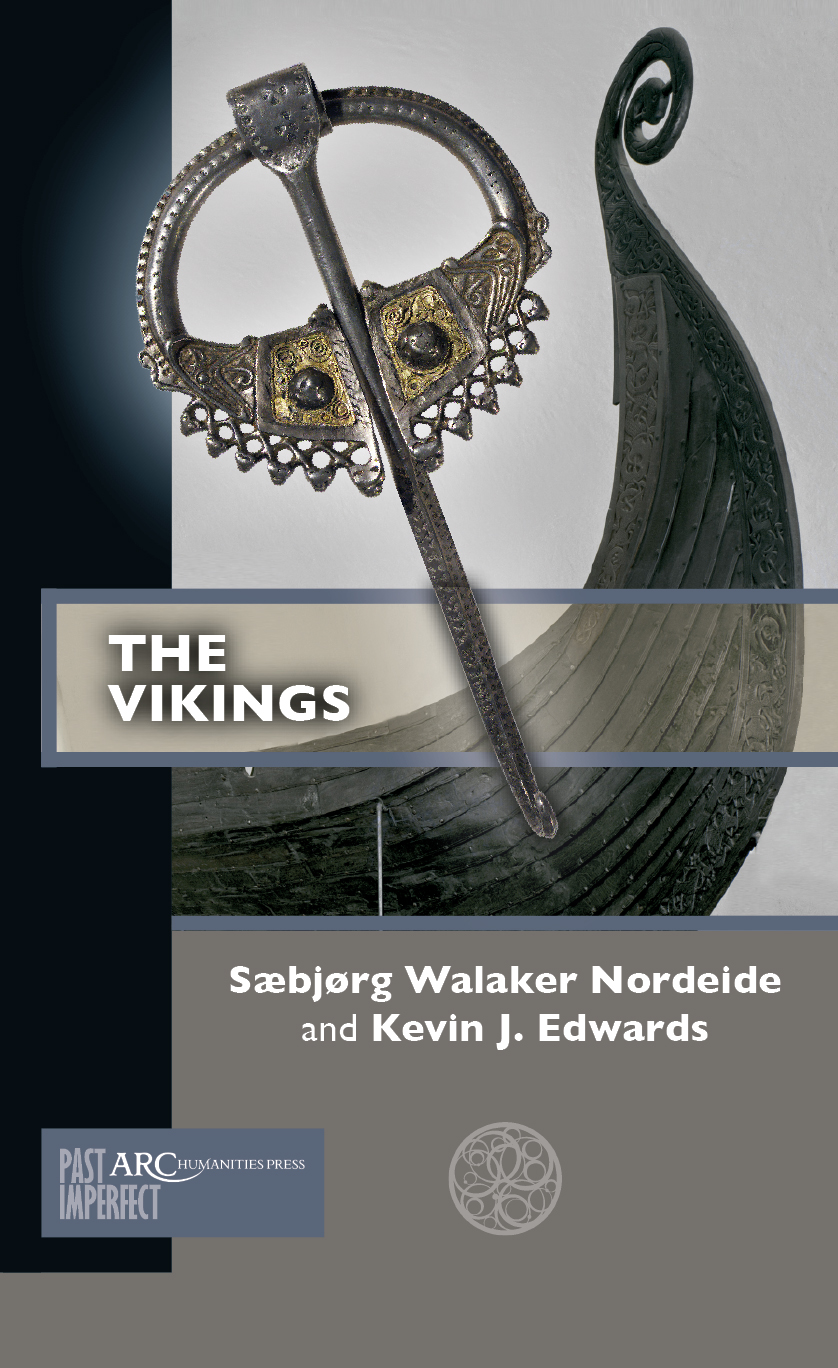 This book presents a fresh overview of the Vikings from both conceptual and material perspectives. The prevailing image of a Viking is frequently that of a fierce male, associated with military expansion and a distinctive material culture. In an engaging survey, Sæbjørg Walaker Nordeide and Kevin J. Edwards analyse Viking religion, economic life and material culture in and beyond the Scandic homelands. Although there is a conventional Viking Age timeframe of ca. AD 800 to 1050 (the Scandinavians are usually associated with hit-and-run attacks beginning with the raid on the Abbey of Lindisfarne in 797), their military expeditions actually started earlier and were directed eastwards. Scandinavians moved beyond the Baltic coast to Constantinople. To the south and west, France, Iberia, and the islands of Great Britain and Ireland witnessed, variously, trade, invasion, and settlement. The essentially unpopulated islands of the North Atlantic Ocean were subjected to a Norse-led diaspora with the Scandinavian settlers perhaps over-reaching themselves in Newfoundland and ultimately abandoning their Greenlandic colonies. The Vikings have maintained a resonance in the popular imagination to the present day.