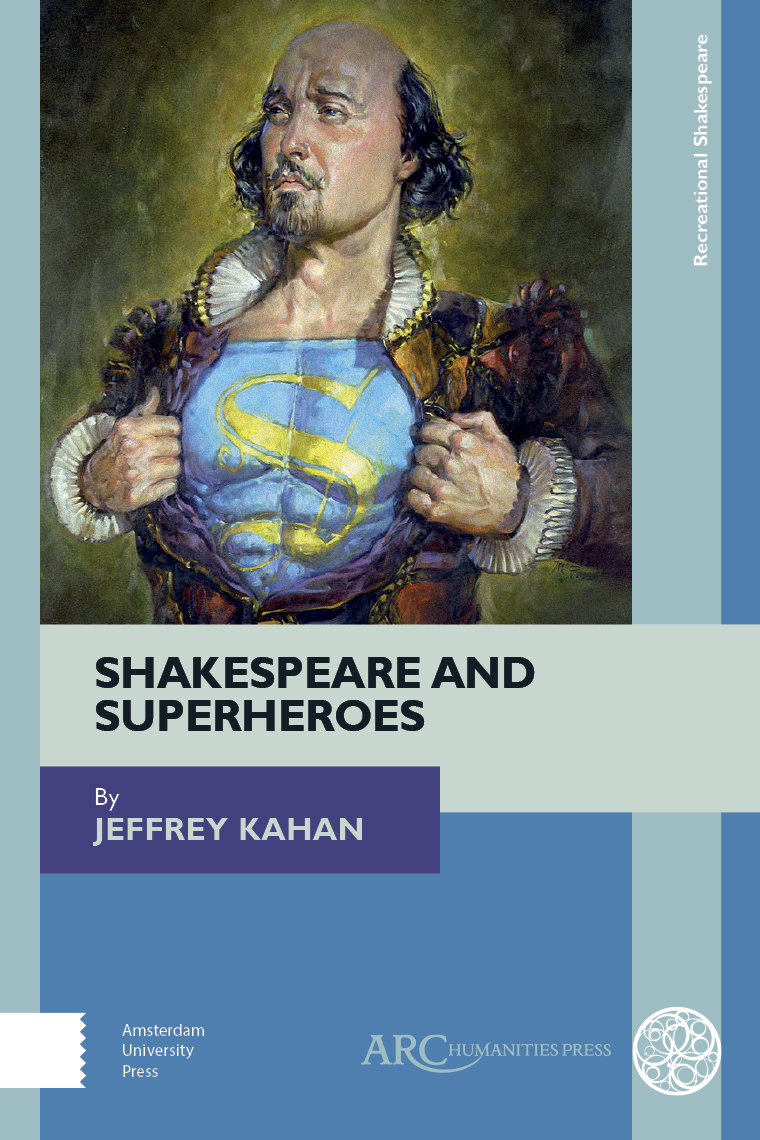 This short book offers a series of thought experiments and invites Shakespeareans to rediscover the wonders and pleasures of fandom. Shakespeare Studies conferences and Comic-Cons are celebrations, unless, of course, the participants involved forget the nature of play. And that, in the instance of formal literary study, is arguably what has happened.

Shakespeare and Superheroes does not argue that comic books can or should replace Shakespeare. The goal is to explore both, to think of comics as allusively Shakespearean, telling similar stories, expressing similar concerns, exploring similar values.

Readers of Shakespeare and Superman alike may need to re-evaluate their assumptions and hierarchies; Shakespeare and Superheroes encourages all readers to engage in and to respond to literary arguments using their own personal tastes, interests, and experiences. The author argues that the more readers trust themselves, the more they bring of themselves to the text or texts, the greater the rewards.

Jeffrey Kahan ============= Jeffrey Kahan is the author of several books on Shakespeare and has been a featured speaker on BBC TV and NPR. He is a Professor of English at the University of La Verne and comic book nerd.