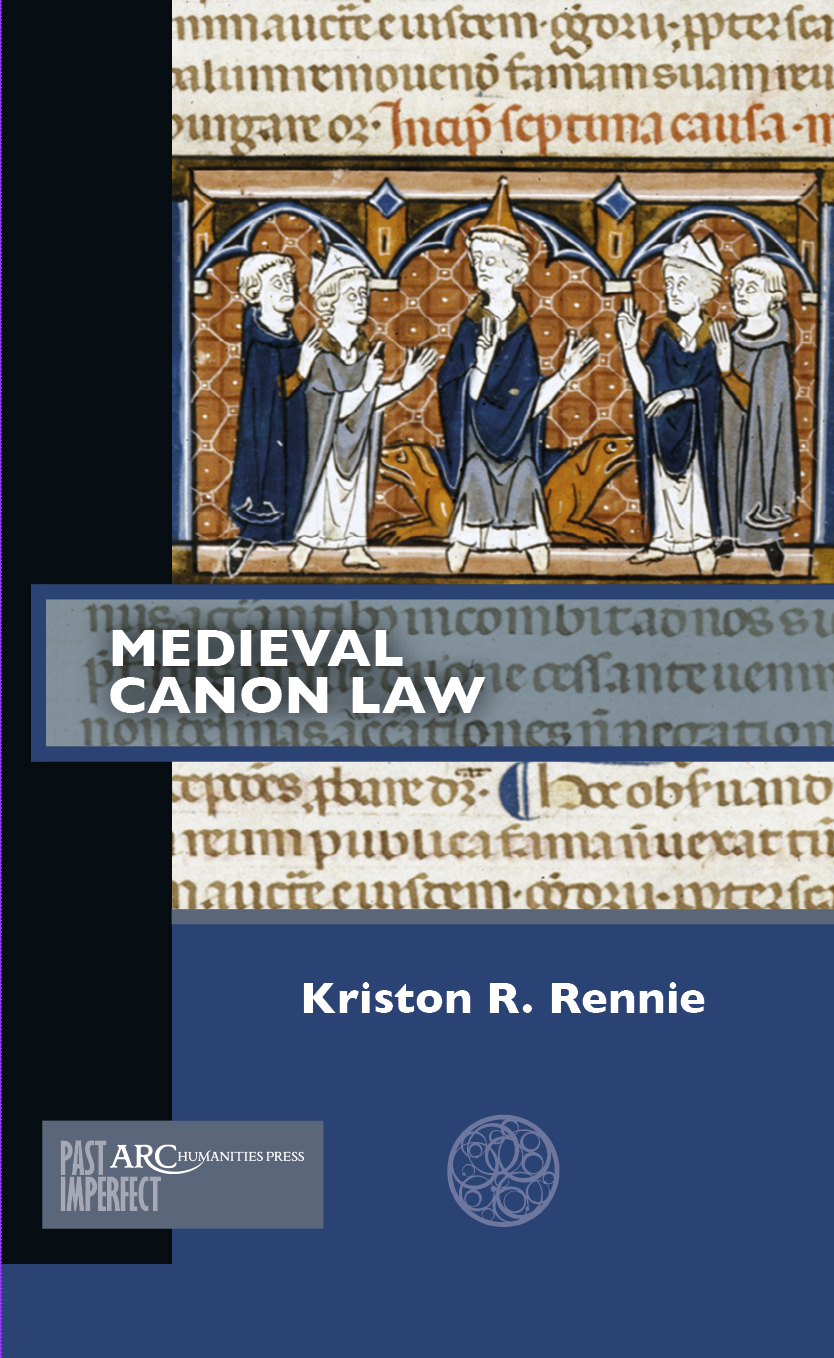 Canon law is an unavoidable theme for medieval historians. It intersects with every aspect of medieval life and society, and at one point or another, every medievalist works on the law. In this book, Kriston Rennie looks at the early medieval origins and development of canon law though a social history framework, with a view to making sense of a rich and complex legal system and culture, and an equally rich scholarly tradition.
It was in the early Middle Ages that the ancient traditions, norms, customs, and rationale of the Church were shaped into legislative procedure. The structures and rationale behind the law’s formulation – its fundamental purpose, reason for existence and proliferation, and methods of creation and collection – explain how the medieval Church and society was influenced and controlled. They also, as this short book argues, explain how it ultimately functioned.