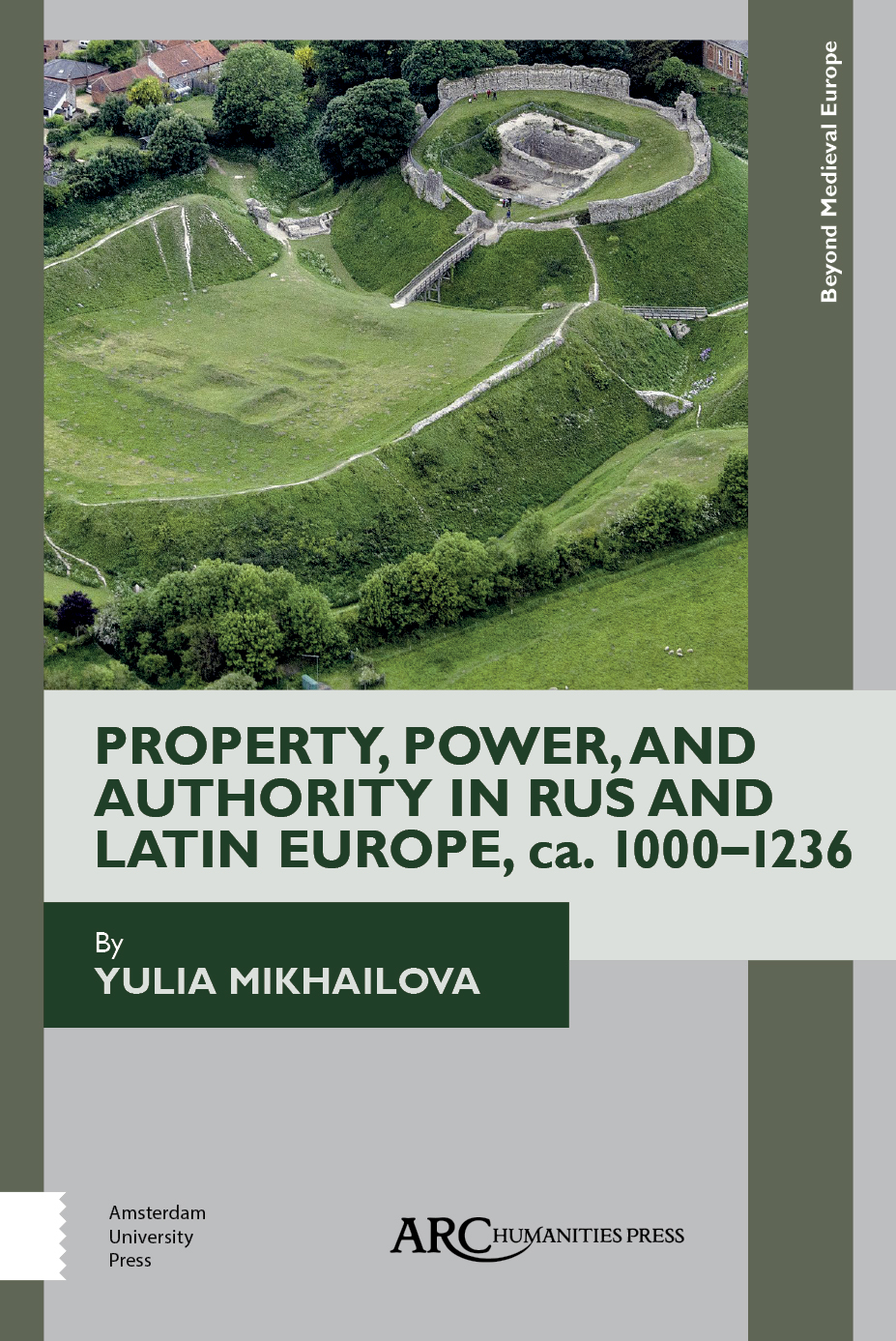 This book intertwines two themes in medieval studies, which so far have never been brought together: comparative studies of Latin and Orthodox Europe and a debate on the "feudal revolution" – the changes that occurred during the transition from Carolingian to post-Carolingian Europe. The book broadens the linguistic and geographical scope of the debate by comparing texts written in "learned" and "vulgar" Latin, Church Slavonic, Anglo-Norman, and East Slavonic, the vernacular of Kievan Rus. From this comparison, the Kingdom of the Rus' – a terra incognita for most medievalists, generally assumed to be profoundly different from the West –emerges as a regional variation of European society. In particular, the finding that contractual relations, traditionally described in scholarly literature as "feudo-vassalic," were present in the Kingdom of the Rus suggests that current explanations for the origins of such relations may overemphasize factors unique to the medieval West and overlook deeper pan-European processes.