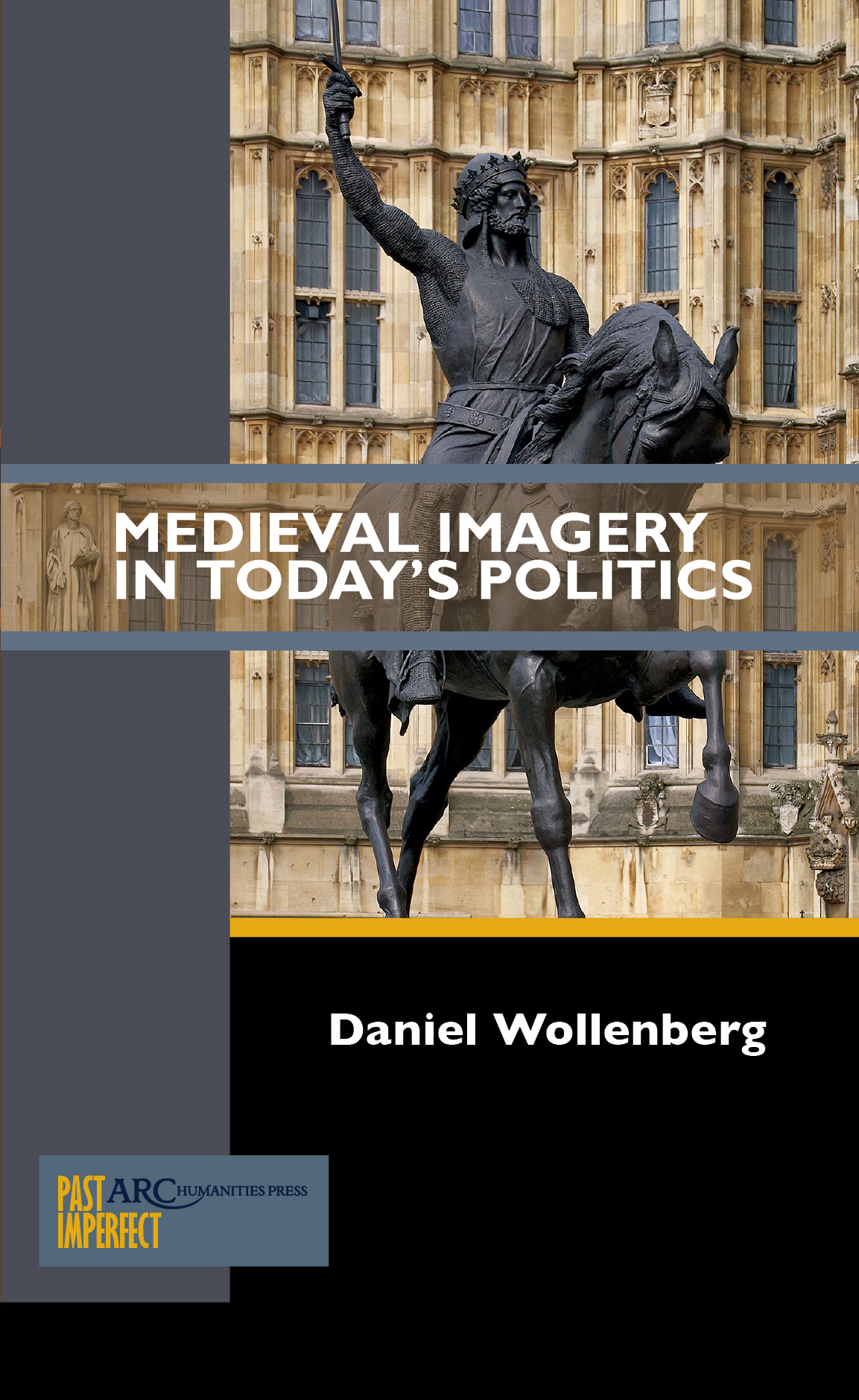 The election of fringe political parties on the far and extreme right across Europe since spring 2014 has brought the political discourse of "old Europe" and "tradition" to the foreground. Writers and politicians on the right have called for the reclamation, rediscovery, and return of the spirit of national identities rooted in the medieval past. Though the "medieval" is often deployed as a stigmatic symbol of all that is retrograde, against modernity, and barbaric, the medieval is increasingly being sought as a bedrock of tradition, heritage, and identity. Both characterizations – the medieval as violent other and the medieval as vital foundation – are mined and studied in this book. It examines contemporary political uses of the Middle Ages to ask why the medieval continues to play such a prominent role in the political and historical imagination today.

Daniel Wollenberg ================= Daniel Wollenberg is an Assistant Professor of English at the University of Tampa, specializing in medieval literature and culture. He has recently published articles on political medievalism on the far right in the journal postmedieval.