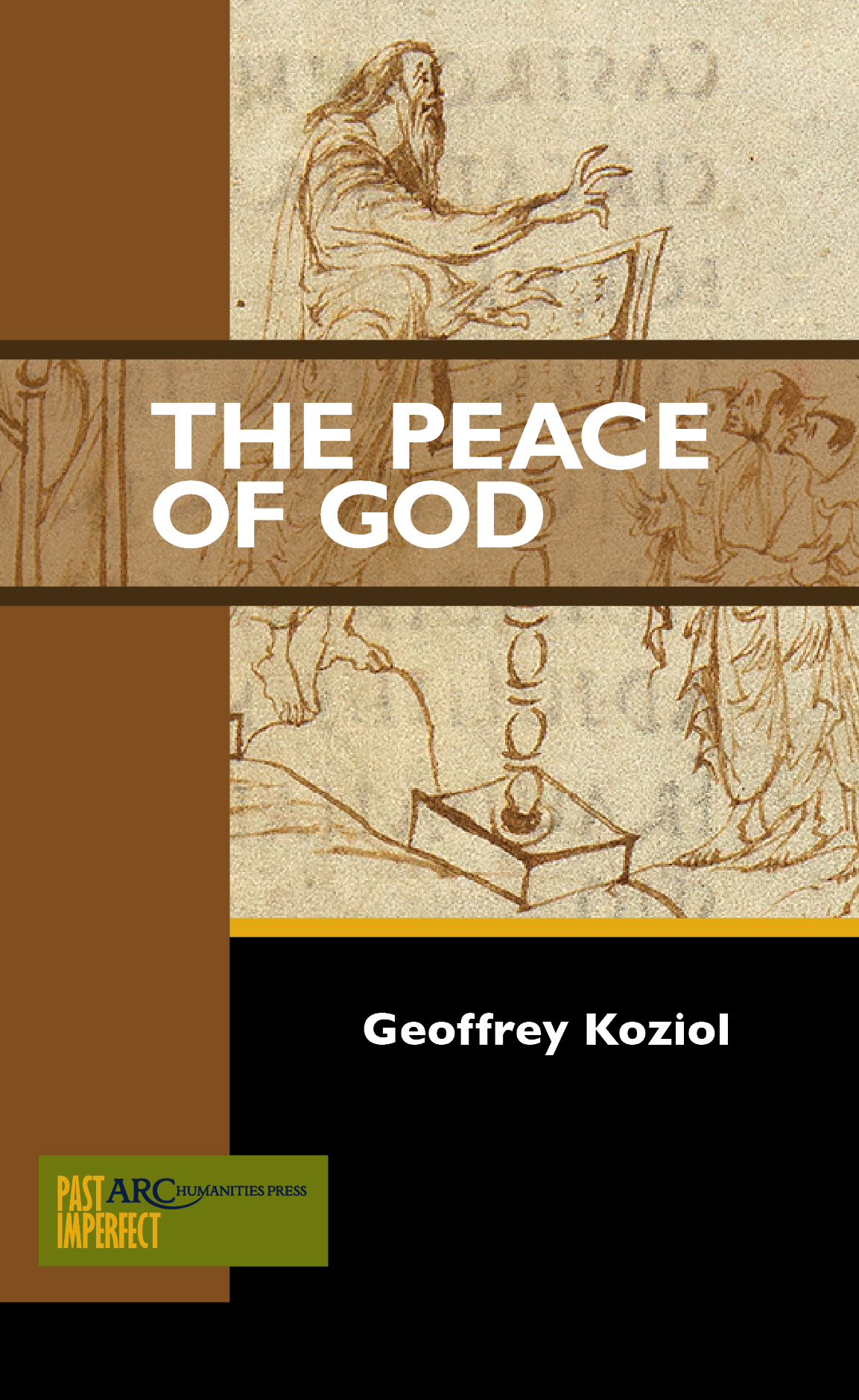 The Peace of God

The Peace of God was one of the most important, and one of the most contested, movements of the entire Middle Ages. It has been seen as either radically innovative or fundamentally traditional; as strongly millenarian or not millenarian at all; as the first great popular movement in European history or as an instrument by which elites consolidated their power. In this book, Geoffrey Koziol argues that all such differing viewpoints have some basis in fact, partly because specific instantiations of the Peace of God varied greatly, but also because from its very beginning the movement brought to the fore the contradictions inherent in earlier ideas and rituals of peace and peace-making.

Geoffrey Koziol===============Geoffrey Koziol is Professor of History at the University of California, Berkeley. He is the author of The Politics of Memory and Identity in Carolingian Royal Diplomas (2012) and other works on politics and ritual in late Carolingian and Capetian France.