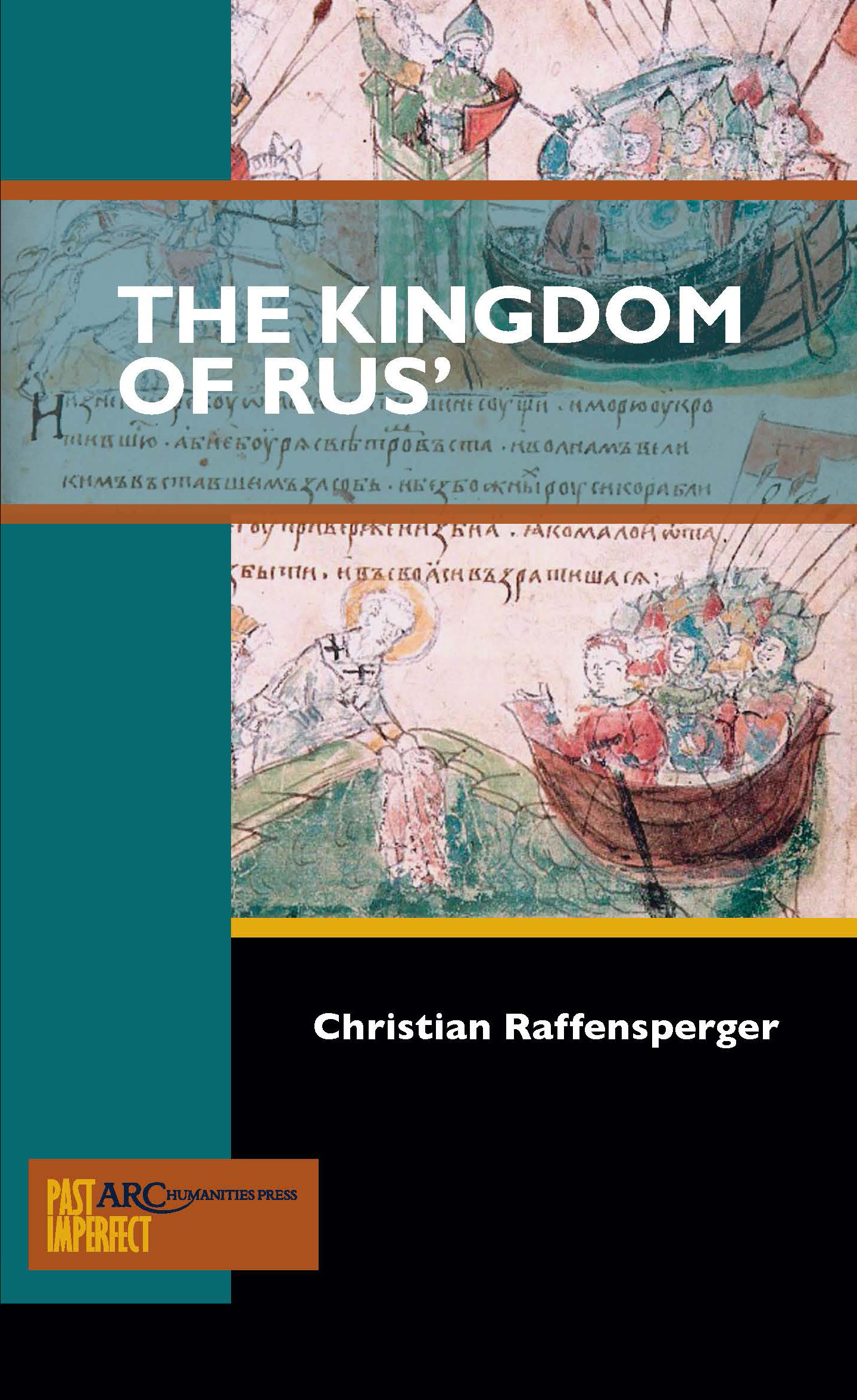 The Kingdom of Rus'

As scholarship continues to expand the idea of medieval Europe beyond "the West," the Rus' remain the final frontier relegated to the European periphery. The Kingdom of Rus' challenges the perception of Rus' as an eastern "other" – advancing the idea of the Rus' as a kingdom deeply integrated with medieval Europe, through an innovative analysis of medieval titles. Examining a wide range of medieval sources, this book exposes the common practice in scholarship of referring to Rusian rulers as princes as a relic of early modern attempts to diminish the Rus'. Not only was Rus' part and parcel of medieval Europe, but in the eleventh and twelfth centuries Rus' was the largest kingdom in Christendom.