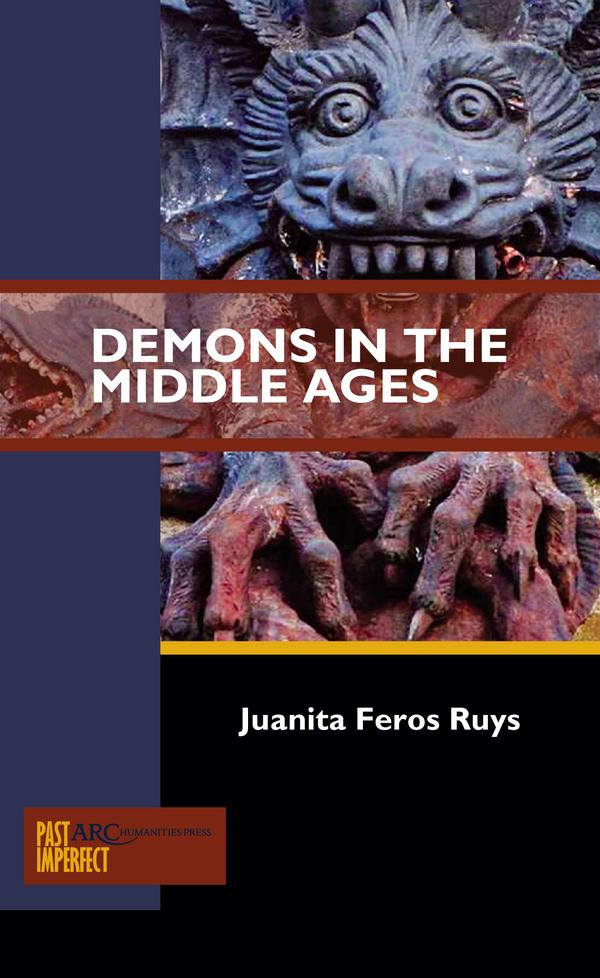 Demons in the Middle Ages

Demons—evil angels or fallen angels—form an inescapable part of the religious and cultural landscape of the European Middle Ages. This book explores their significance across fifteen hundred years of European history, from the North African desert homes of the eremites in the Late Antique period, to the miracle tales of the medieval monasteries of Western Europe, the academic disputes of the Scholastics, and conjuring of necromancers in the later Middle Ages. It argues that for all these groups, demons constituted a necessary part of the cosmic structure, whether by defining a monastic calling, fulfilling a role in God's properly ordered universe, or holding out the promise of untold wealth and knowledge. By the end of the Middle Ages, however, concern about the impact of demons and their connection with heresy would lead to the witch hunts that would sweep Europe and the New World in the early modern era.