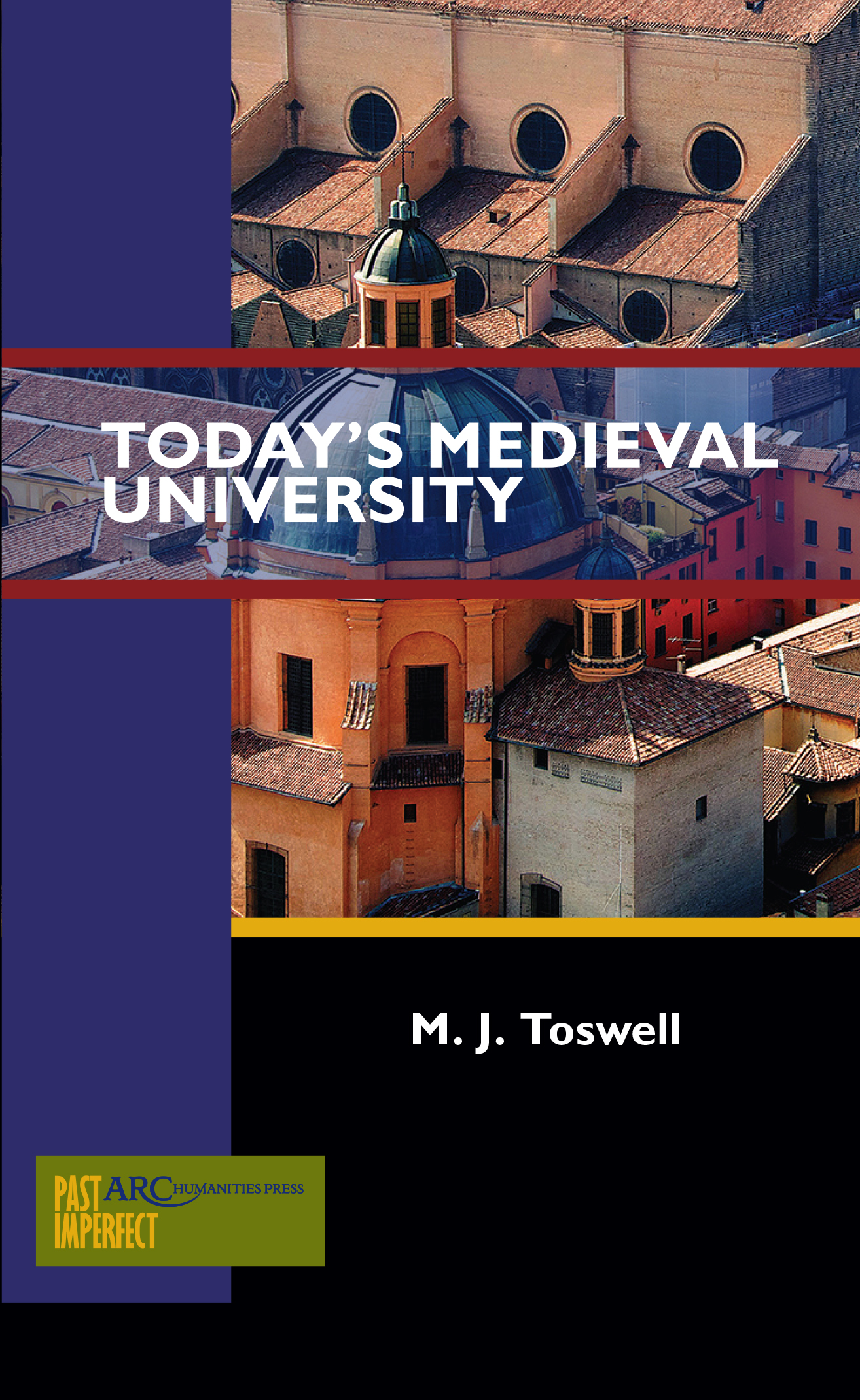 Just how medieval is the modern university? Rarely do even scholars of medievalism employ its methods and approaches to thinking about institutions. Universities arose out of concerns of the church and the state in the twelfth and thirteenth centuries in Western Europe. From the beginning, they were fixtures, and from the beginning, they needed extensive renovation. And yet, universities have remained monolithic and static entities, renovating themselves just enough – but never more than enough – to avoid massive interventions by the state or the church or other elements in the system. Like parliamentary democracies, they function just well enough that while feelings of despair are frequent, and anticipation of imminent collapse constant, they continue. In the modern era, as universities face a new set of challenges, this book asks if there is not some value in pondering the medieval university, the origin stories for the modern university, and the continuities that exist as much as do the fractures.Universities offer a fascinating lens on what society considers important. Not only should we consider the role of the university in every society, we should consider how that role has instantiated itself over many generations, and even over nearly one millennium. The extent to which the modern university is medieval offers, the author suggests, both cause for hope and cause for concern.

M. J. Toswell=============M. J. Toswell is Professor of English at the University of Western Ontario. A lifelong addict of governance, serving many roles both in the academic field and outside it, she currently serves on both Senate and the Board of Governors at Western. She publishes on Old English, manuscript codicology, and medievalism.