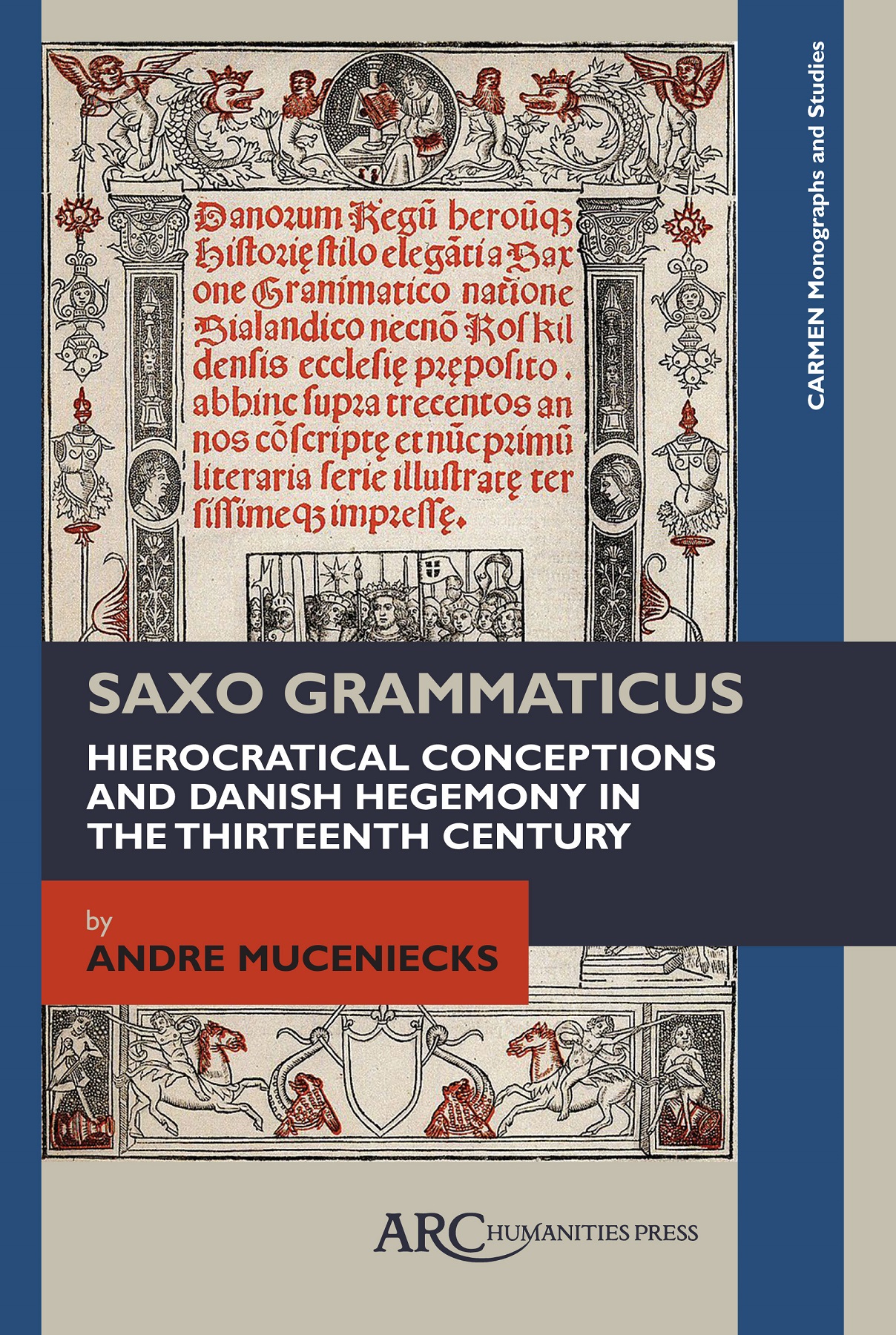 Hierocratical Conceptions and Danish Hegemony in the Thirteenth Century

The twelfth to thirteenth centuries in Denmark were a time of transition, particularly in the context of the Northern Crusades. The Gesta Danorum of Saxo Grammaticus, a Danish cleric, was for several centuries an official and referential history in Denmark. Initially written under the commission of Archbishop Absolom, its sixteen books are traditionally divided into two parts, arbitrarily called "mythic" (books 1-9) and "historical" (books 10-16). The scheme of the Four Cardinal Virtues, first studied by Kurt Johanesson, provides referential and structural values, while what André Muceniecks terms the theme of the Counselor covers a principal narrative "kernel," inserted after the previously mentioned values as political conceptions and fundamental ideas. It is not sufficient for the king to be strong; he needs to be wise, and have a wiser man to guide him, here represented by the Archbishopric.
By interweaving this with the context, Muceniecks identifies a defense of hierocratic conceptions, even in books where Christianity is absent. The Gesta also defines a Danish hegemonic project in the Baltic, under guidance from the Archbishopric, grounded in the crusade movements. Such movements are presented through complex language and imagery about a glorious past brought to bear on the projects in the thirteenth century while internal tensions strengthen the monarchic and ecclesiastical institutions.