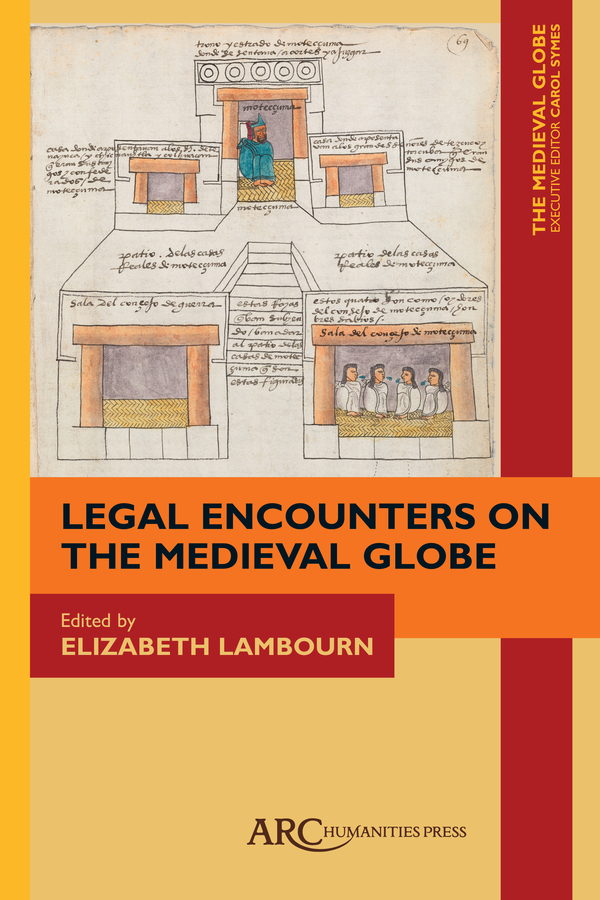 Legal Encounters on the Medieval Globe

Law has been a primary locus and vehicle of contact across human history—as a system of ideas embodied in people and enacted on bodies; and also as a material, textual, and sensory "thing." The seven essays gathered here analyze a variety of legal encounters on the medieval globe, ranging from South Asia to South and Central America, Africa, the Middle East, and Europe. Contributors uncover the people behind and within legal systems and explore various material expressions of law that reveal the complexity and intensity of cross-cultural contact in this pivotal era. Topics include comparative jurisprudence, sumptuary law, varieties of punishment, forms of documentation and legal knowledge, religious law, and encounters between imperial and indigenous legal systems. A featured source preserves an Ethiopian king's legislation against traffic in Christian slaves, resulting from the intensifying African slave trade of the sixteenth century.