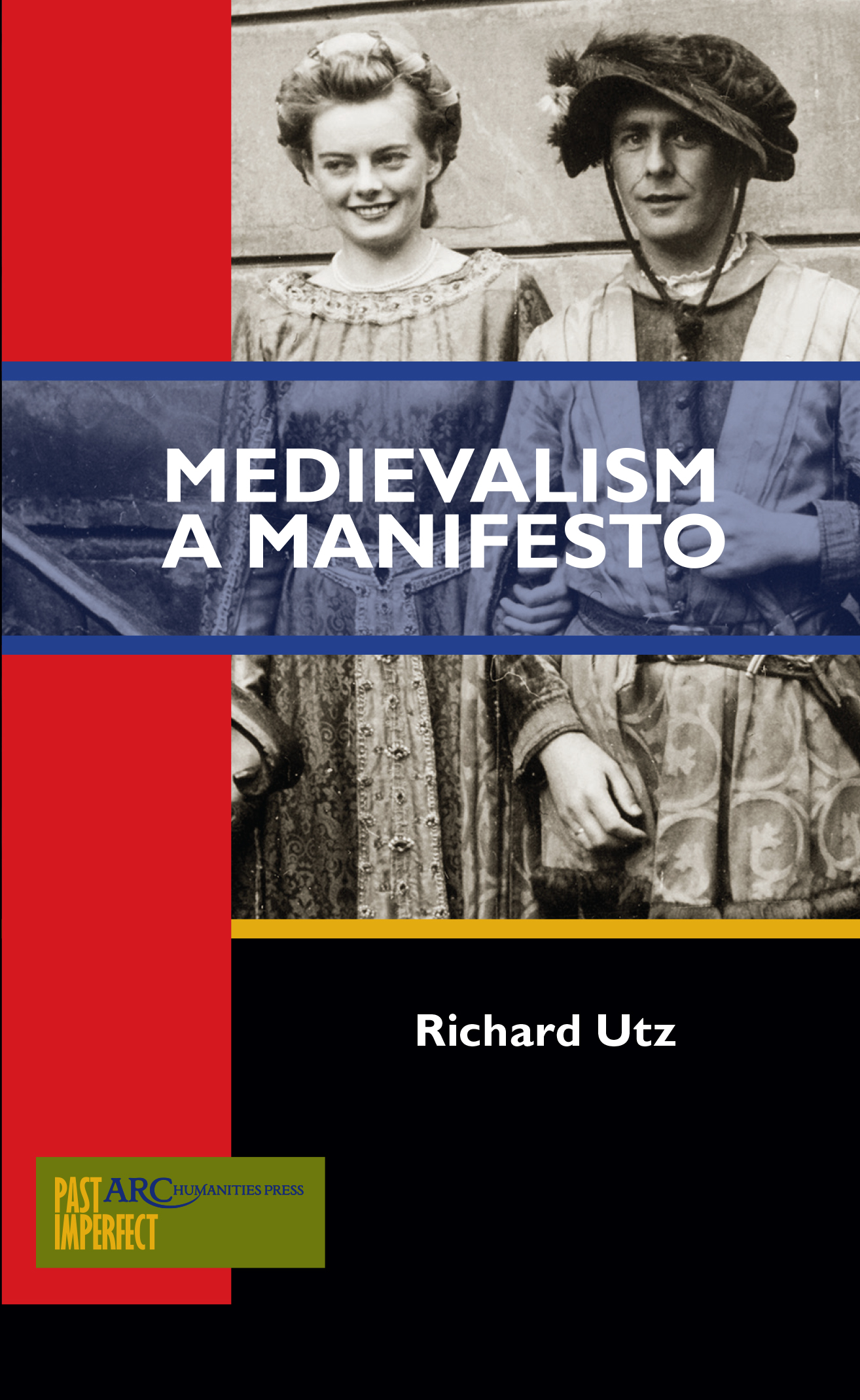 This book is called a manifesto because it has an unapologetically political objective. Richard Utz wants to help reform the way we think about and practise our academic engagement with medieval culture, and he uses his own observations as a medievalist and medievalism-ist over the last twenty-five years to offer ways in which we might reconnect with the general public that has allowed us to become, since the late nineteenth century, a rather exclusive clan of specialists who communicate mostly with each other. The traditional academic study of the Middle Ages, after more than a century of growing and plateauing, is now on the decline. While, at least over the next five to ten years, we will still be basking in the reassuring proximity (at conferences) of thousands of others who are involved in what we do ourselves, there is a manifest discrepancy between the large number of students who request that we address their love of Harry Potter, Lord of the Rings, Game of Thrones, and medieval-themed video and computer games, and the decreasing number of actual medievalists hired to replace retiring colleagues. We should pursue more lasting partnerships with so-called amateurs and enthusiasts for the sake of a sustainable future engagement with medieval culture. Richard Utz suggests some ways we might do this, and looks forward to “a more truly co-disciplinary, inclusive, democratic, and humanistic engagement with what we call, for better or worse, the Middle Ages”.

Richard Utz =========== Richard Utz is chair and professor in the School of Literature, Media, and Communication at the Georgia Institute of Technology and president of the International Society for the Study of Medievalism.