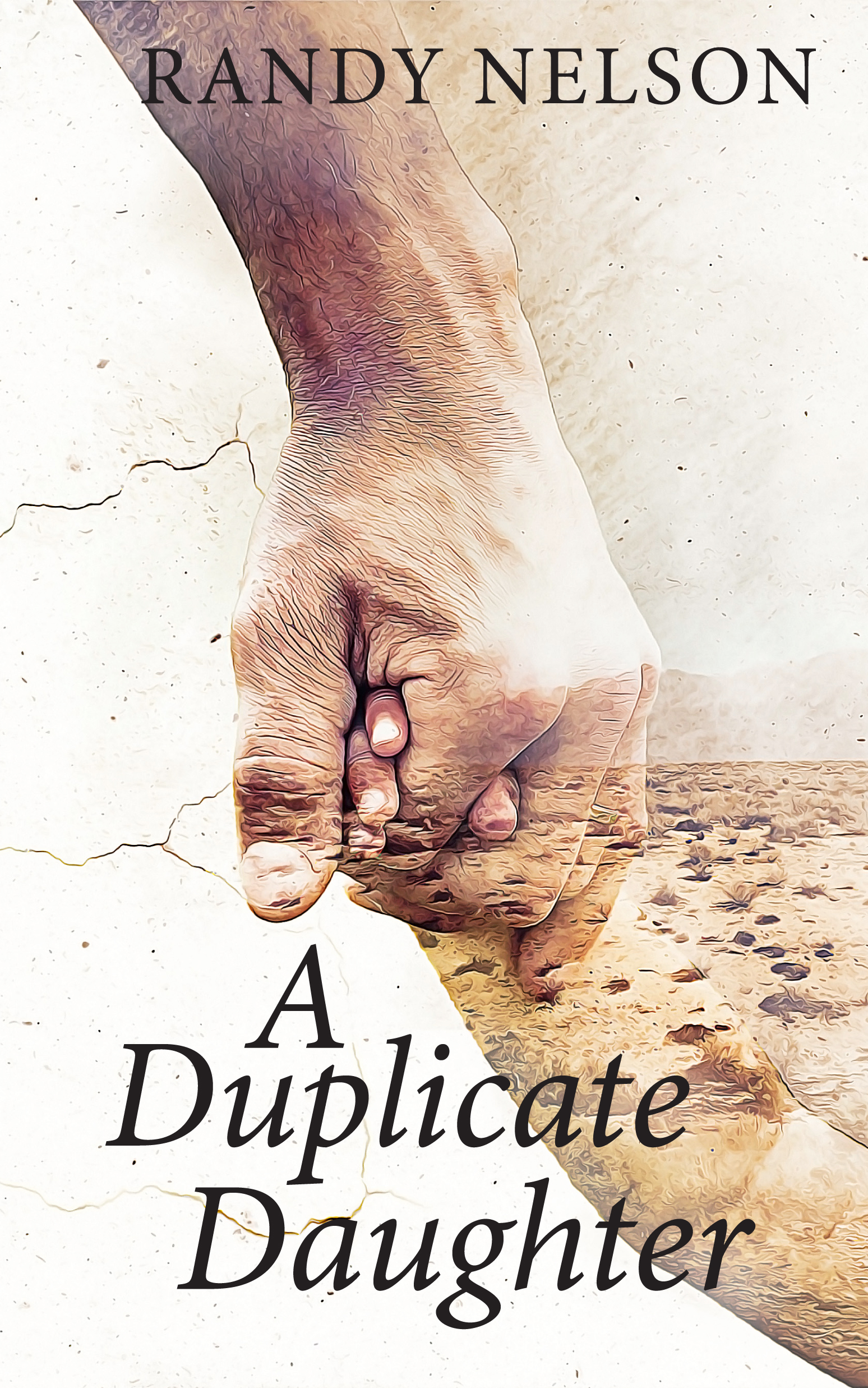 Twelve years after a botched kidnapping, young Mía Muñoz gets returned to a life of wealth and privilege in California. It's the right name. But it's the wrong girl. High in the Sierra Madre mountains of northern Mexico, impoverished Amedeo Munoz rescues an anonymous baby girl during a 1936 earthquake, insisting that she is his daughter. Twelve years later, when young Maria is 'rescued' again, this time by detective Gerald Manley, a more glamorous lie takes hold.–What happens when the princess and the pauper are the same person? Mia, as she is known, adapts well to her new life, never doubting the narrative that has absorbed her…until she has to choose between two worlds.

Randy Nelson is a multiple-award-winning writer whose work has appeared in numerous national and international publications. His short story collection, The Imaginary Lives of Mechanical Men won the Flannery O’Connor Award for short fiction. The San Francisco Chronicle wrote that “Nelson is expert at crafting scenes of desperation resolved, zealotry succumbed to and disaffection upended—all while refusing to repeat instance, image or idea,” and Publishers Weekly praised Nelson’s collection “Running the gamut from weird to outright creepy, these thirteen stories shed sympathetic light on the unseemly, the ungainly and the unrefined.” Nelson’s individual stories have also been recognized in Pushcart Prize Stories, Best American Short Stories, and as a Carson McCullers Award winner in Story. With his wife Susan he lives in Davidson, NC, where he is the Virginia Lasater Irvin Professor of English at Davidson College.