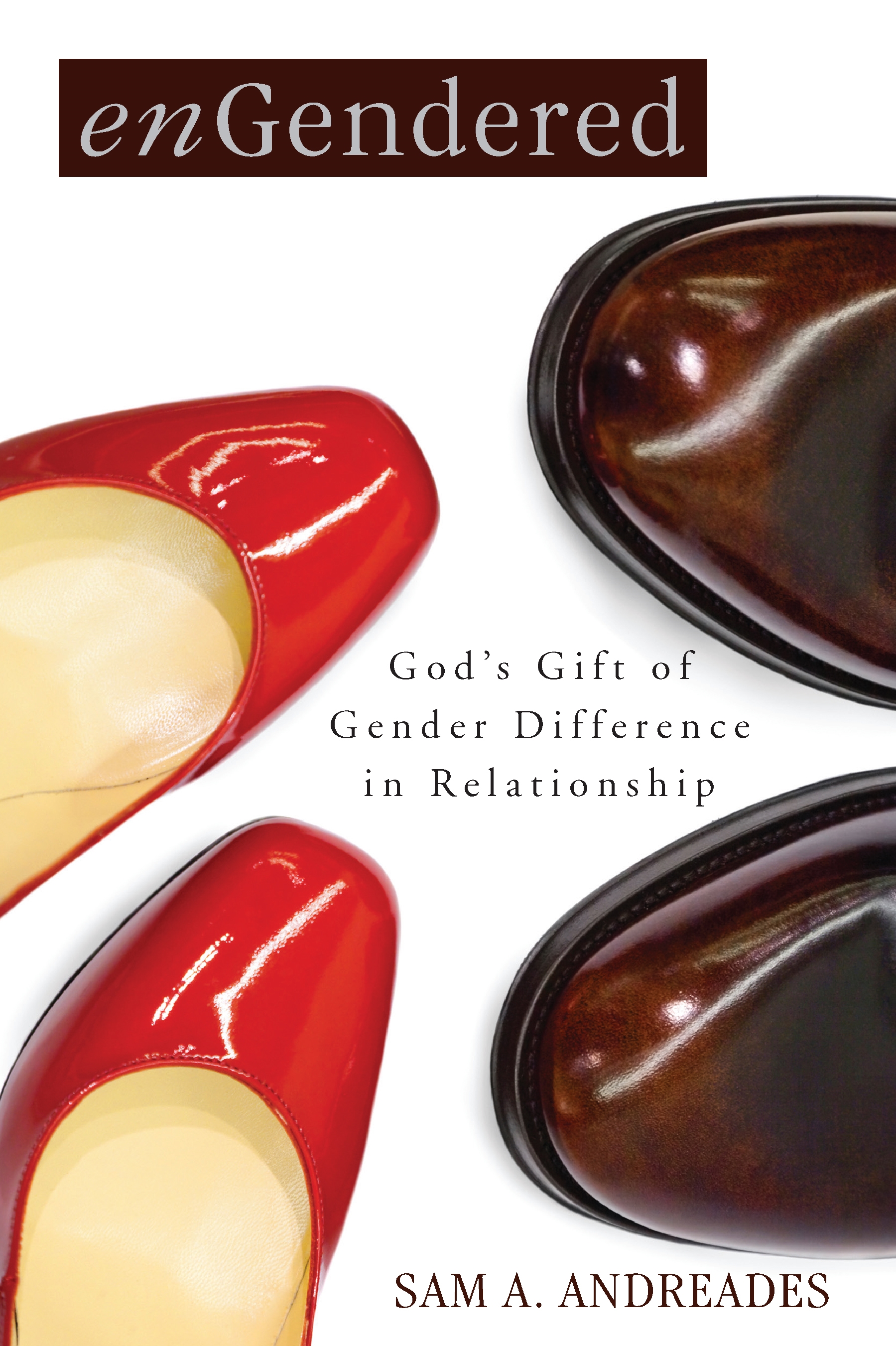 enGendered celebrates the God-given distinctions between a man and a woman. It concludes that the more distinction is embraced, the closer a man and woman become. Thus gender, rightly understood, is a tool for intimacy. Written in a compassionate tone and winsome style, the volume speaks to Christians who want to know what the Bible says about gender differences and why. This theology of gender is also of value for people who struggle with same-sex attraction but want to follow Christ.

Sam A. Andreades is pastor of Faith Reformed Presbyterian Church at Quarryville, PA. Before that he was pastor in Greenwich Village, New York City, for ten years. He is the founder of G. A.M.E. (Gender Affirming Ministry Endeavor), which supports people who feel conflicted between their same-sex attraction and following Christ. He earned a D.Min. from Covenant Theological Seminary and wrote his dissertation on gender distinction in marriage. He is married and has three sons and one daughter.