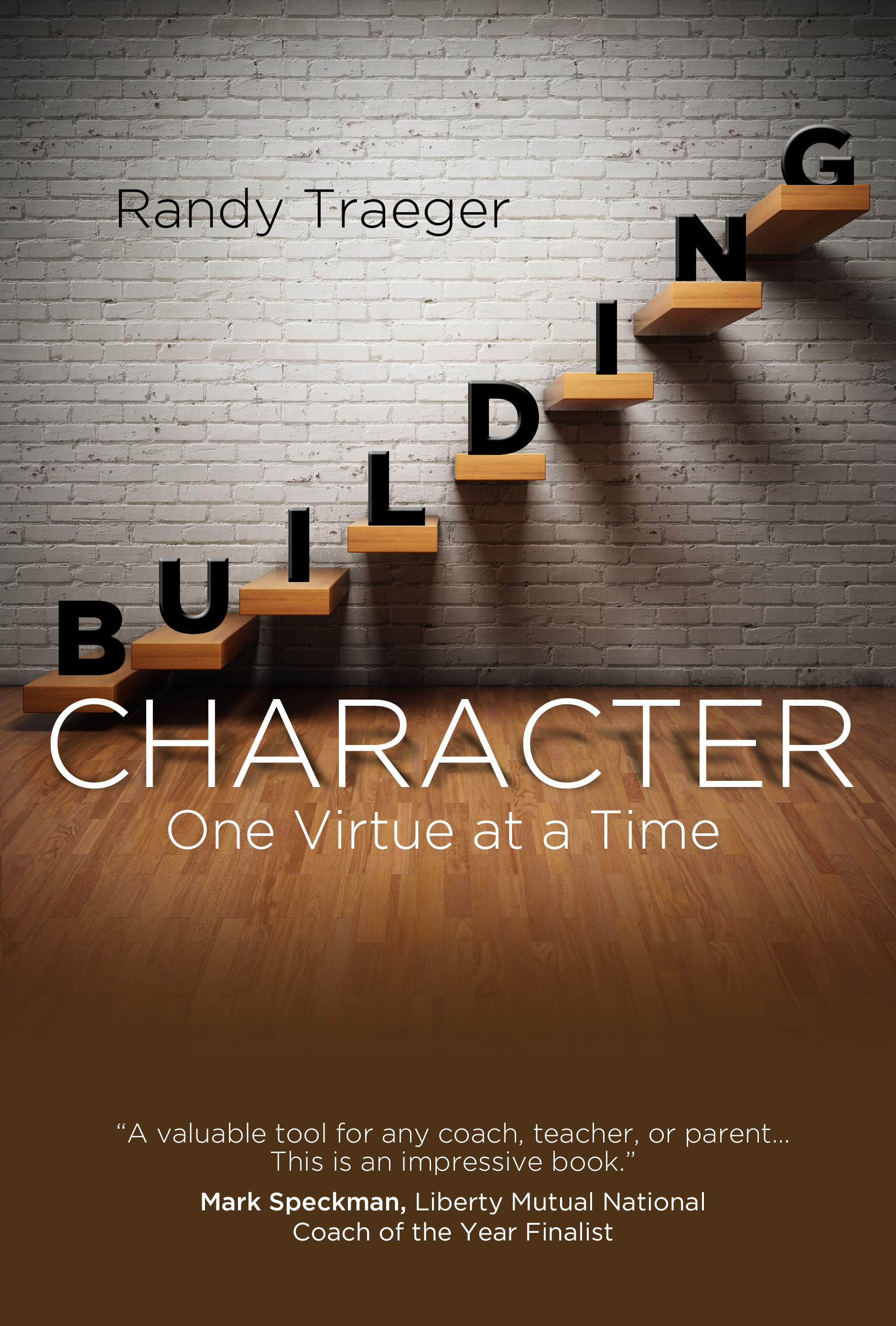 One Virtue at a Time

What mother doesn't want her son to be respectful? What father doesn't want his daughter to be chaste? While Americans might disagree about a lot of things, it seems we are united by a basic set of socially objective virtues that transcends religious and political differences. We can and should use this common ground to help us reconstruct and solidify our moral foundations. Never before have our young people been fed from such a garbage can of media content: vulgarity, violence, drug and alcohol use, and sexual promiscuity. It's no wonder so many of us are sick. To obtain emotional, social, and spiritual health, we need a model for life that is based on virtue. Building Character One Virtue at a Time contains a treasure trove of inspiring quotes, stories, and essays about 52 unique virtues. Readers will begin to form a more virtuous self image as they identify who they truly are, where they belong, and where they need to go in order to be contributing members of our society and to live fulfilled lives.

Prior to his death in October 2017, Randy Traeger was the executive director of the Virtue First Foundation. Through his weekly internet broadcasts and speaking engagements around the country, he tackled head-on the moral challenges facing families and young people today. After 35 years as an award-winning high school football coach, he implemented his Virtue First curriculum at the collegiate level as the character coach and defensive line coach for his alma mater, Willamette University in Oregon. Traeger was also a successful businessman (Traeger Grills), and a former mayor and volunteer firefighter for Mt. Angel, Oregon, where he lived with his wife, Lynnette. Randy and Lynette raised seven children.