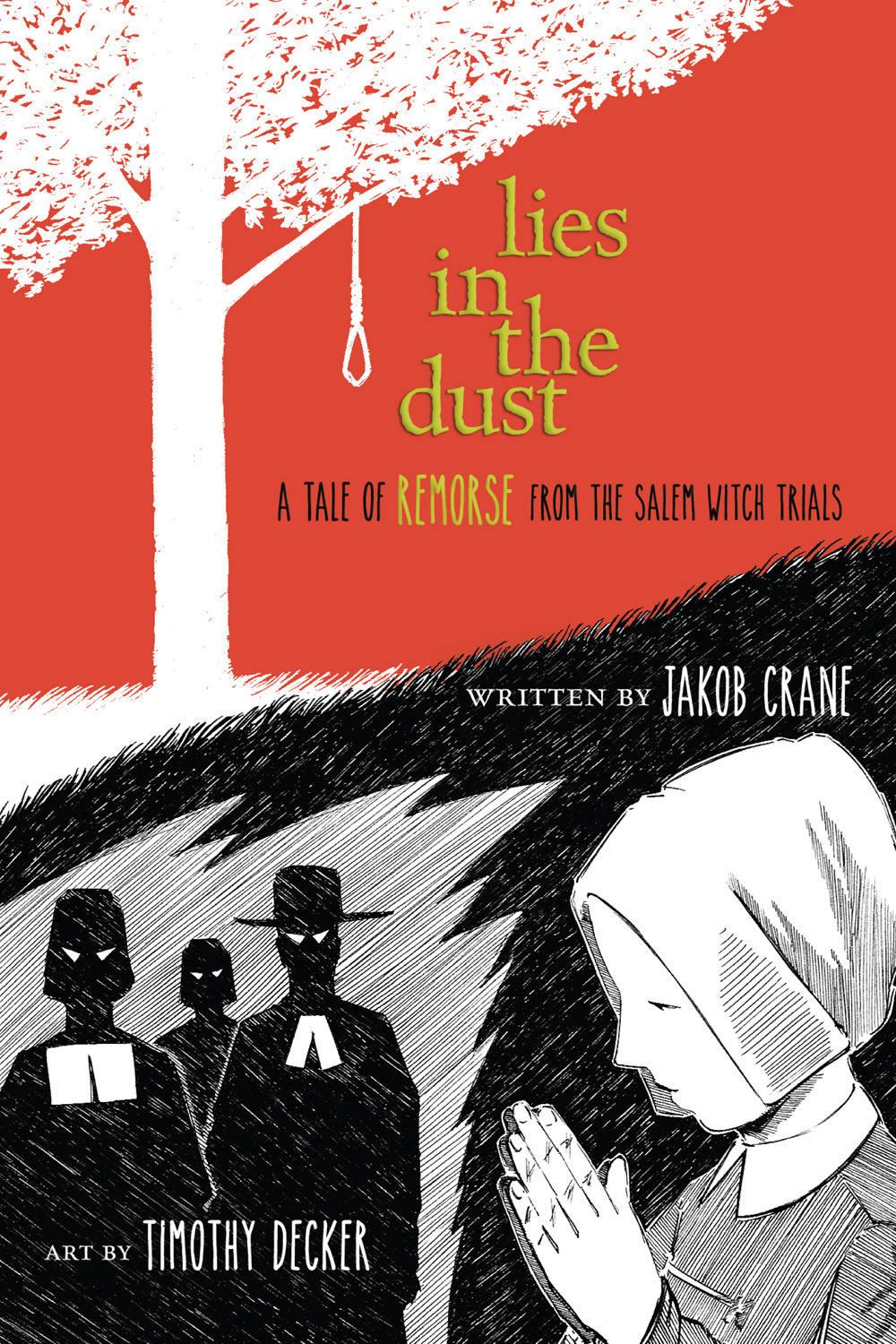 Lies in the Dust

A Tale of Remorse from the Salem Witch Trials

This searing graphic novel goes inside the head of Ann Putnam, the only girl to apologize for sending 26 people to their death in the Salem Witch Trials of 1692. In Salem’s dark days of 1692 and 1693, young girls pointed fingers and accused others of witchcraft, sentencing them to torture or even death. When the cloud lifted, and accusations were shown to be false, the girls faced little, if any, penalty. Were they sorry? No one knows. Only one girl, Ann Putnam, Jr., felt moved to show remorse publicly. Fourteen years after the trials, Ann wrote a letter of apology. This is her story.

Jakob Crane is a writer and visual artist who is native to New England. He has written and illustrated for numerous newspapers and publications throughout New England. As a boy, trotted across the stone-walled landscape into early American cemeteries and battlegrounds, Crane developed a love of the stories he found there; that interest is reflected in "Lies in the Dust," his first graphic novel.