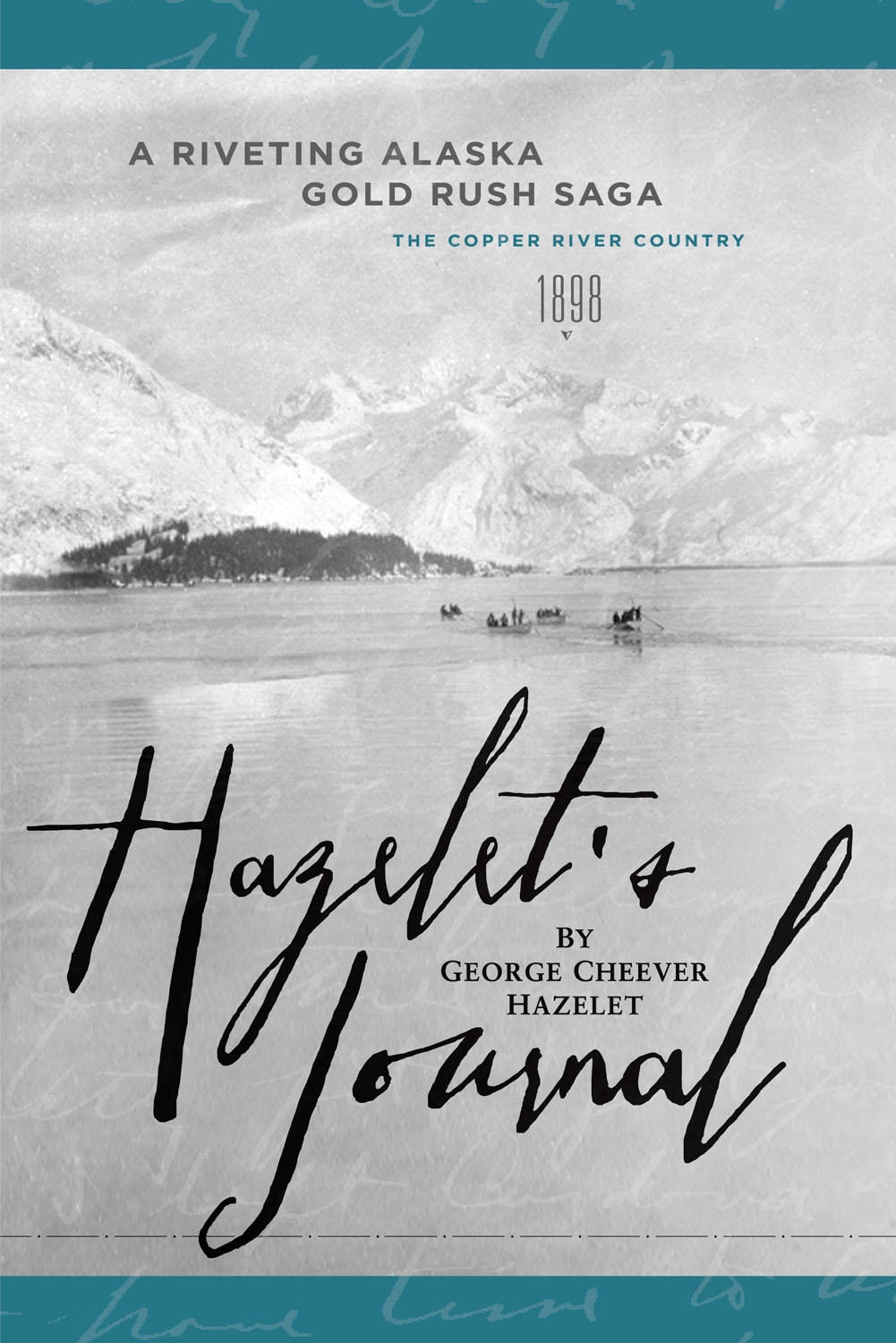 Hazelet's Journal is a riveting Alaska Gold Rush saga that takes place in the Copper River Country 1898 to 1902. It is a remarkable true story, not only about a man and his family, but about a nation finding its way into the twentieth century. It is a timeless story about a restless nation and the great American spirit that our country was founded upon. It's a true, unedited American story, told in the journalist's original voice, now captured for generations to come.

John Clark received a BA in fine arts from the University of New Mexico and successfully built and ran a printing and manufacturing company located in Louisville, Kentucky, for twenty-seven years. Today, he is the president of the Port Valdez Company, which traces its land holdings to George Cheever Hazelet and his partner Andrew Jackson Meals original scripting of 720 acres in Valdez, Alaska, at the turn of the twentieth century. He also is the founder of Old Stone Press. He and his wife, Gretchen, live in Louisville, Kentucky.