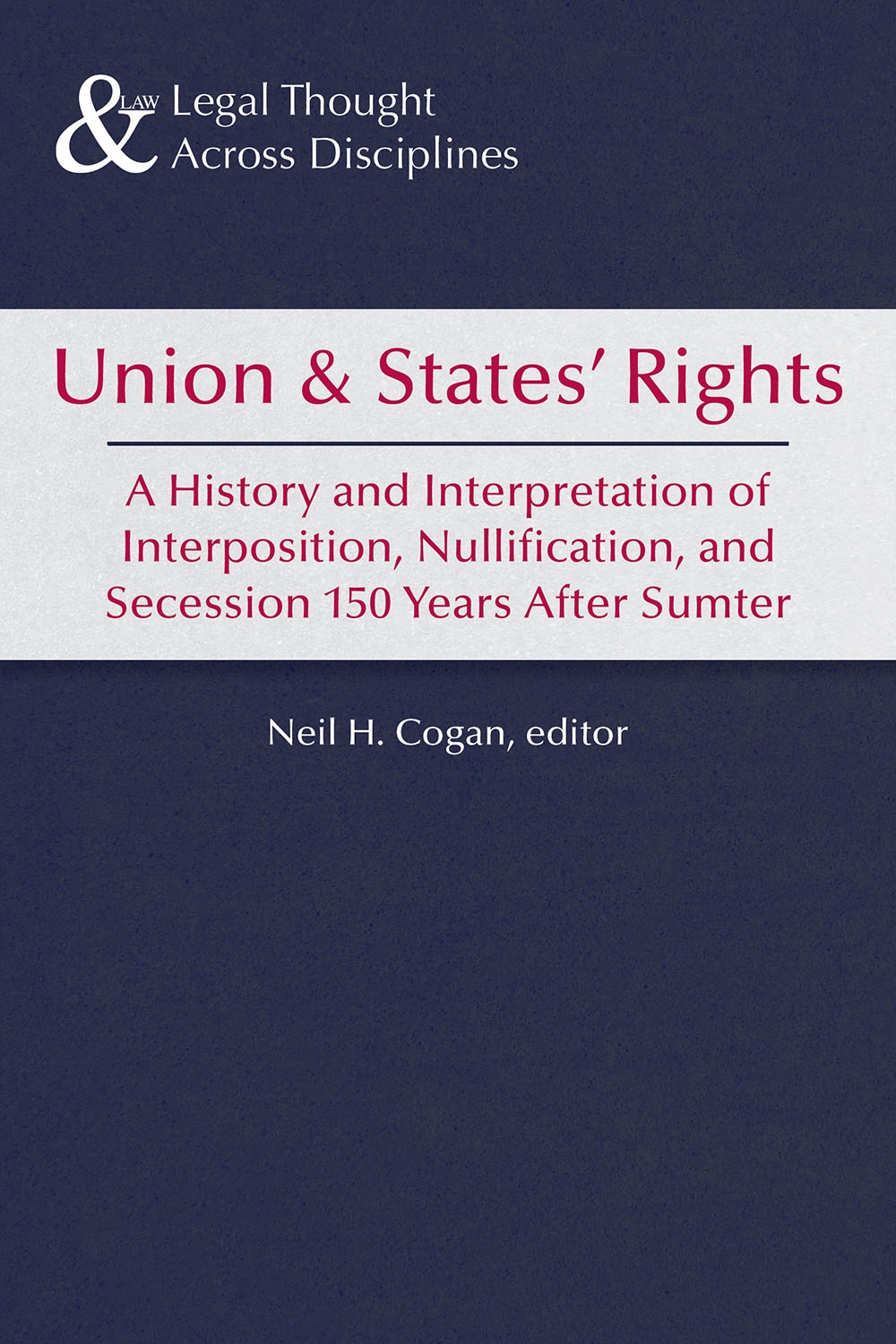 A History and Interpretation of Interposition, Nullification, and Secession 150 Years After Sumter

Neil H. Cogan has been on the faculty of Whittier Law School since 2001. He was Dean of the Law School and Vice President for Legal Education for the College from 2001 to 2009. During his deanship, the Law School established the Center for International and Comparative Law, the Institute for Legal Writing and Professional Skills, the Institute for Student and Graduate Academic Support, the Institute for Trial Advocacy, and six Summer Study Abroad Programs. He has edited books and written articles on constitutional law, civil rights, and civil and criminal procedure; his