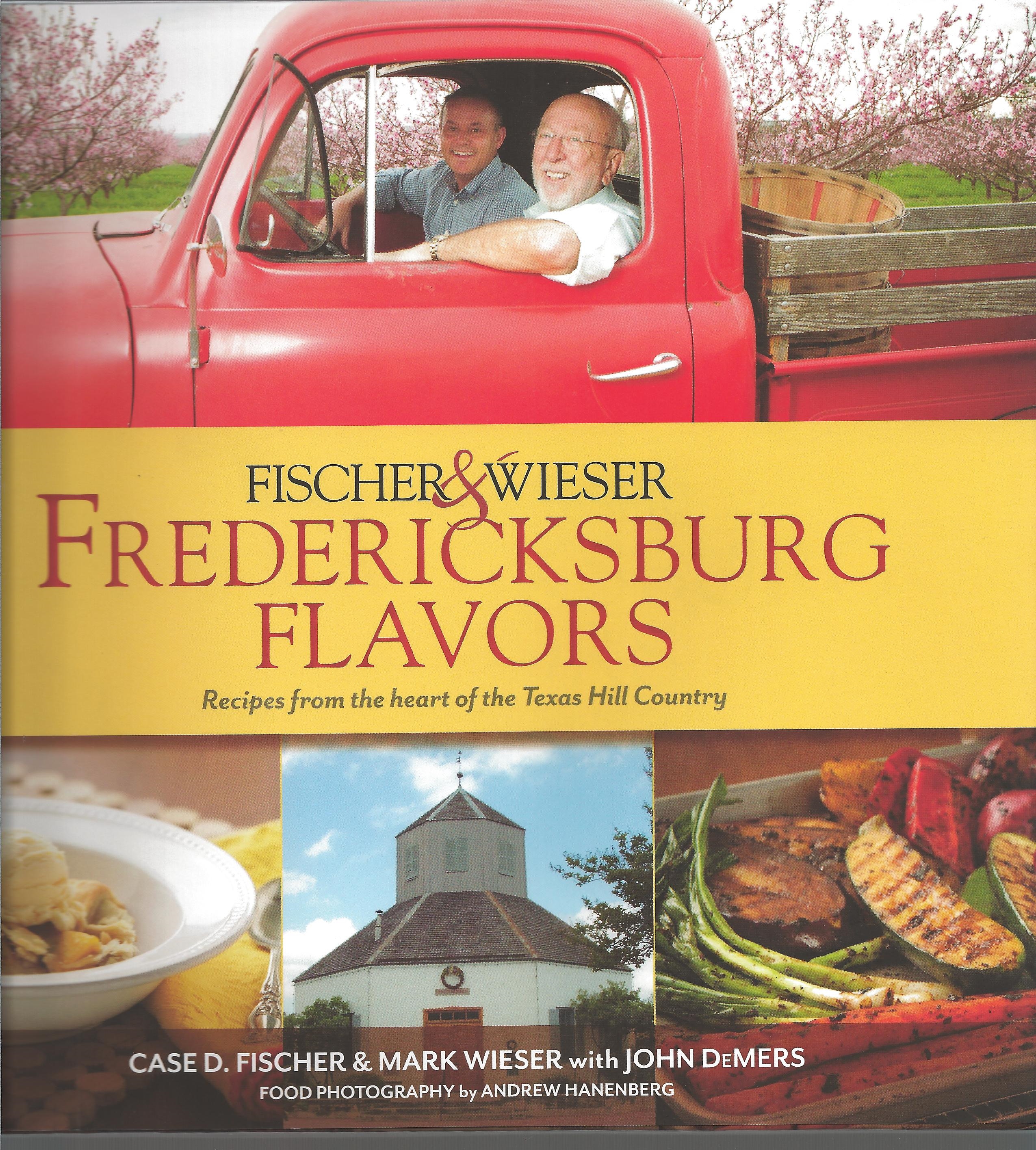 Recipes from the Hearts of the Texas Hill Company

For more than a quarter-century, the founders of Fischer and Wieser

Fischer & Wieser Specialty Foods, a family business in the Texas Hill Country, has proved what its German founders always believed: If you're honest and have a quality product, people will keep buying it. Fischer & Wieser is very much a family business. In 1969, Mark Weiser founded a jelly shop in his family's peach orchard. He taught school when he wasn't in the orchard, and one of his students, Case D. Fischer, now president and CEO of the company, developed such a love for the business that he went off to college to study food and fiber marketing. He returned home full of ideas and he and Wieser became business partners. John DeMers, who divides his time among Houston, Austin, and Marfa, is the author of more than forty published booksâ€”many about food, wine, and travel, plus the West Texas Noir series that includes the Chef Brett mysteries. He is a regular contributor to Houston and Prime Living magazines, as well as to Houston ArtsWeek. John also hosts the Delicious Mischief food and wine radio program on NewsRadio 740 KTRH in Houston and Talk 1370 in Austin.