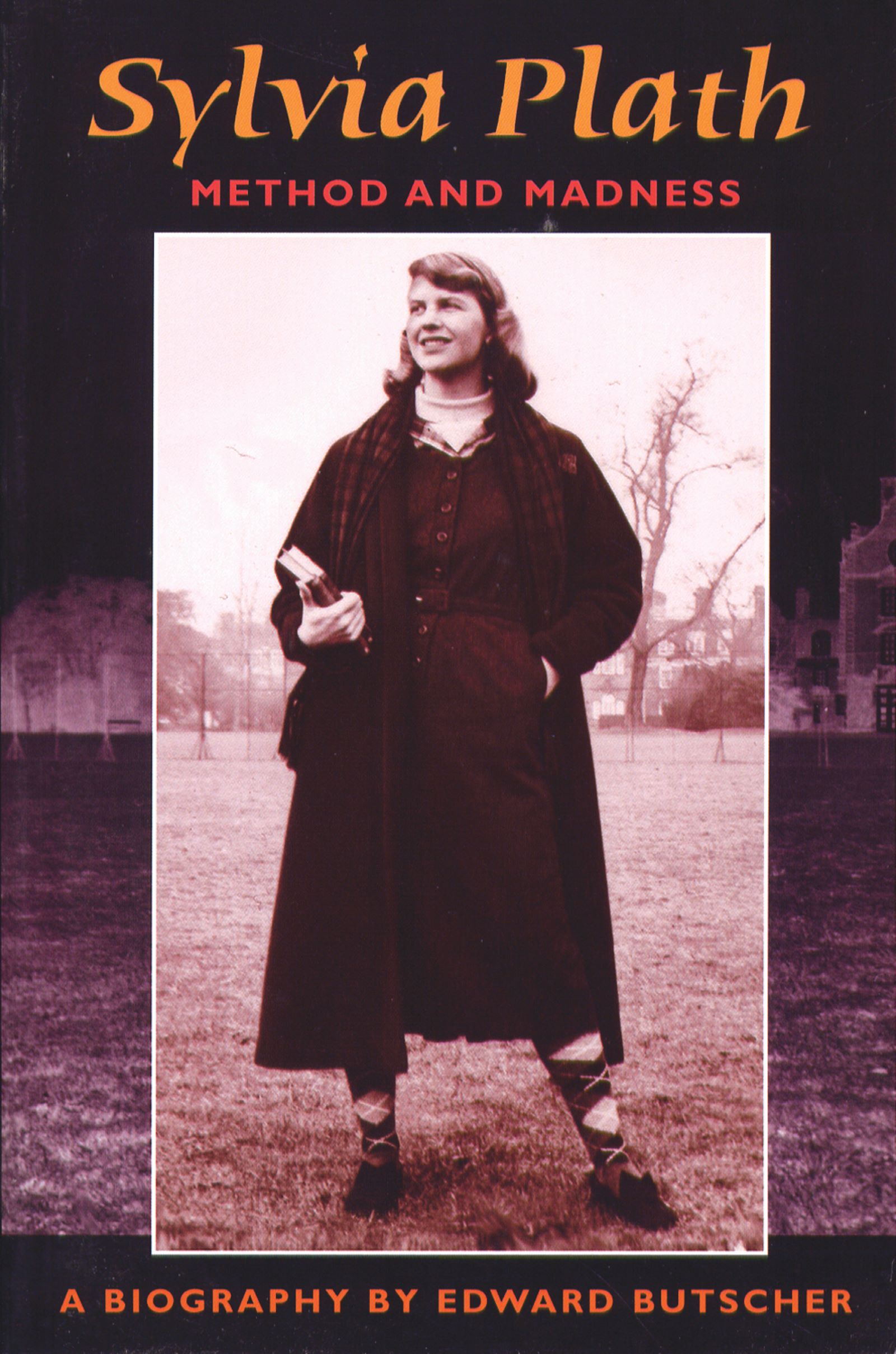 This is the first full-length biography of Sylvia Plath, whose suicide made her a misinterpreted cause celebre and catapulted her into the ranks of the major confessional voices of her generation.

Edward Butscher is a highly regarded poet and critic whose works have appeared in numerous literary journals and publications, including The Saturday Review of Literature, Georgia Review, Newsday, and the American Book Review. His biography, Conrad Aiken: Poet of White Horse Vale, published in 1988 by University of Georgia Press, won the Poetry Society of America's Melville Cane Award for that year. He lives in East Hampton, Long Island and Queens, New York with his wife, author and editor Paula Trachtman.