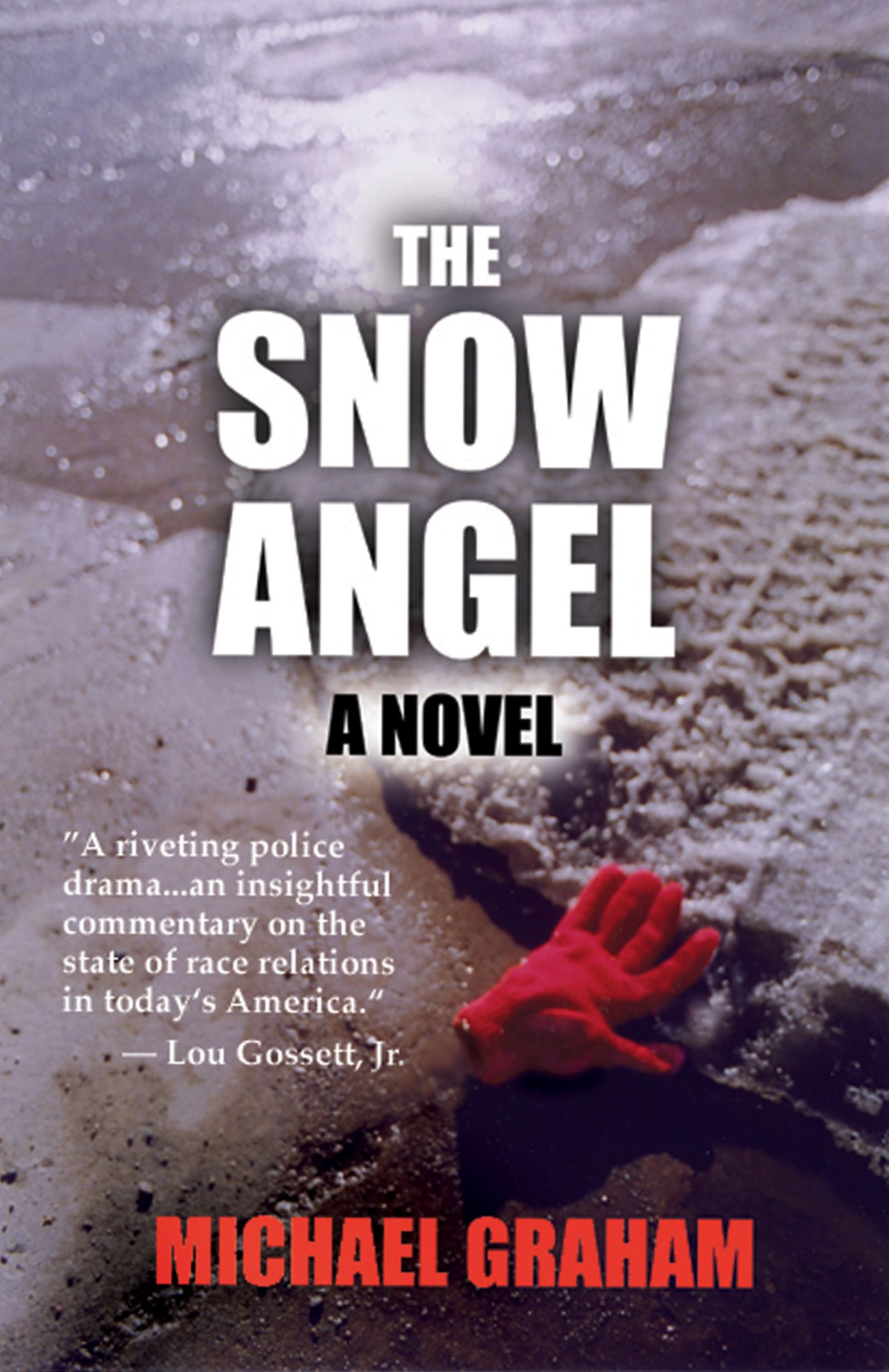 Based on a true story, this gripping novel of crime and redemption covers the kidnapping of a young boy during the week before Christmas and the three detectives who lead the investigation—Ralph Kane, Isaiah Bell, and their boss, Inspector Roberta Easterly. Enraged and anguished by this savage act—which seems to have been motivated purely by greed—yet frustrated by the political maneuverings inside the police department, Kane and Bell must each confront personal and racial demons as they cross moral boundaries in order to chase down several leads from sources within the city's various criminal networks. As the tragic loss of the child brings the community to a standstill, it compels all involved, white and black, criminals and cops alike, to look for the remaining shred of goodness in their lives.

Author Mike Graham worked in Air Force counter-intelligence during the Vietnam era, then as an award-winning crime reporter. Later, he became a criminal investigator, and investigative journalist before becoming a screenwriter for television and film. The Snow Angel is his first novel.