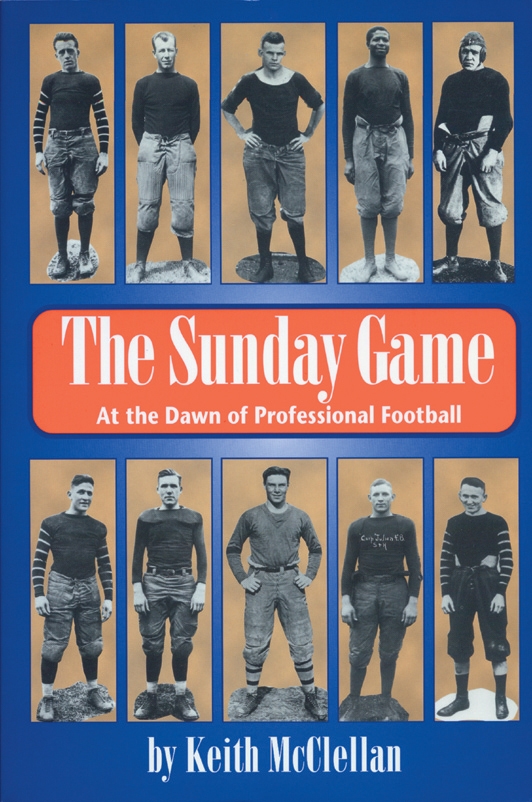 At the Dawn of Professional Football

In the most complete and compelling account of the origins of professional football, The Sunday Game tells the stories of all the teams that played independent football in the small towns and industrial cities of the Midwest, from early in the twentieth century to the beginning of the National Football League shortly after the end of World War I. The foundations of what is now the most popular professional sport in America were laid by such teams as the Canton Bulldogs and the Hammond Clabbys, teams born out of civic pride and the enthusiasm of the blue-collar crowds who found, in the rough pleasure of the football field, the gritty equivalent of their own lives, a game they could cheer on Sunday afternoons, their only day free from work.