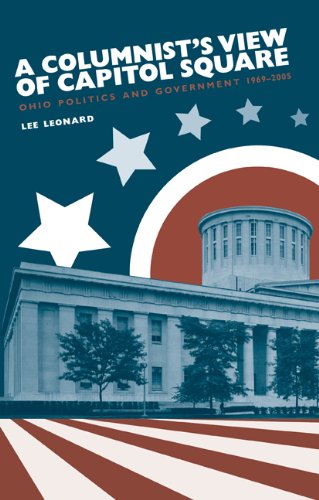 A Columnist's View of Capitol Square

Lee Leonard covered Ohio politics for thirty-six years. This collection brings together his columns about the major figures, seminal events, and legends from the early 1970s through 2005. The historical digest covers the key issues and trends in Ohio politics and government including coverage of major campaigns, national political conventions, the governor's mansion, the Ohio legislature, and lobbying efforts. A must read for students of Ohio history and politics, and those who are interested in the inner workings of democracy.

Lee Leonard covered the Ohio Statehouse for thirty-six years for United Press International and the Columbus Dispatch until his retirement in 2005.